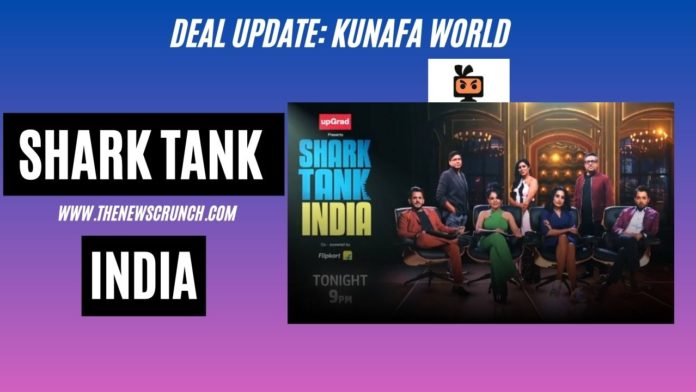 Kunafa World is founded by two young entrepreneurs who are on a mission to provide 100% vegetarian Kunafas in around 15 different varieties. Kunafa World aims to bring the Arabic dessert into the Indian market.

What Happened to Kunafa World in Shark Tank India?