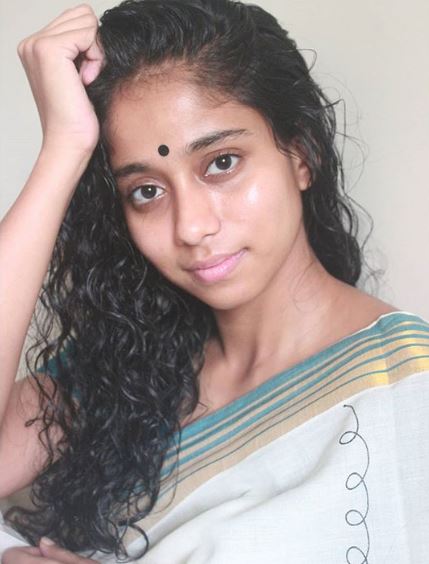 Krisha Kurup is an Indian film Actress who has worked predominantly in Kollywood industry. Krisha has worked in popular movies like Clap, Koottali.

She made her acting debut in the Tamil film “Azhagu Kutti Chellam” along with Akhil, Karunas, Suresh, John Vijay directed by Charles and produced by ‘Neeya Naana’ Anthony.