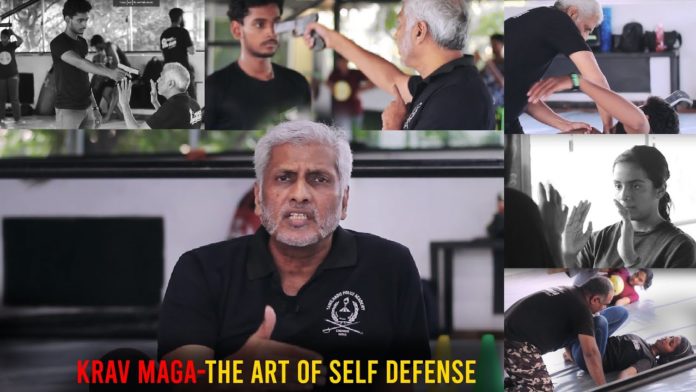 The death of the Sillu Karupatti film actor has come as a shock to the film industry.

Anthology film directed by director Halita Shameem is Sillu Karupatti. In the third story, ‘Turtles,’ ‘Krav Maga’ Sreeram played the role of Navneet opposite Leela Samson. He is also an expert in the Israeli martial art of Krav Maga. Reports say he died today after falling from his house’s terrace while practicing Krav Maga in Chennai. He was 60 years old.

Sreeram had taught Krav Maga to the Tamil Nadu Police Commando Force and the Chennai Metropolitan Police. He also conducted workshops on women’s safety. Sreeram made his cinematic debut with the film Sillu Karupatti directed by Halitha Shameem.

It is also worth mentioning that Sreeram taught Krav Maga to Amala Paul for the film Adho Andha Paravai Pola.

We at TheNewsCrunch offer our condolences to the family of Sreeram.