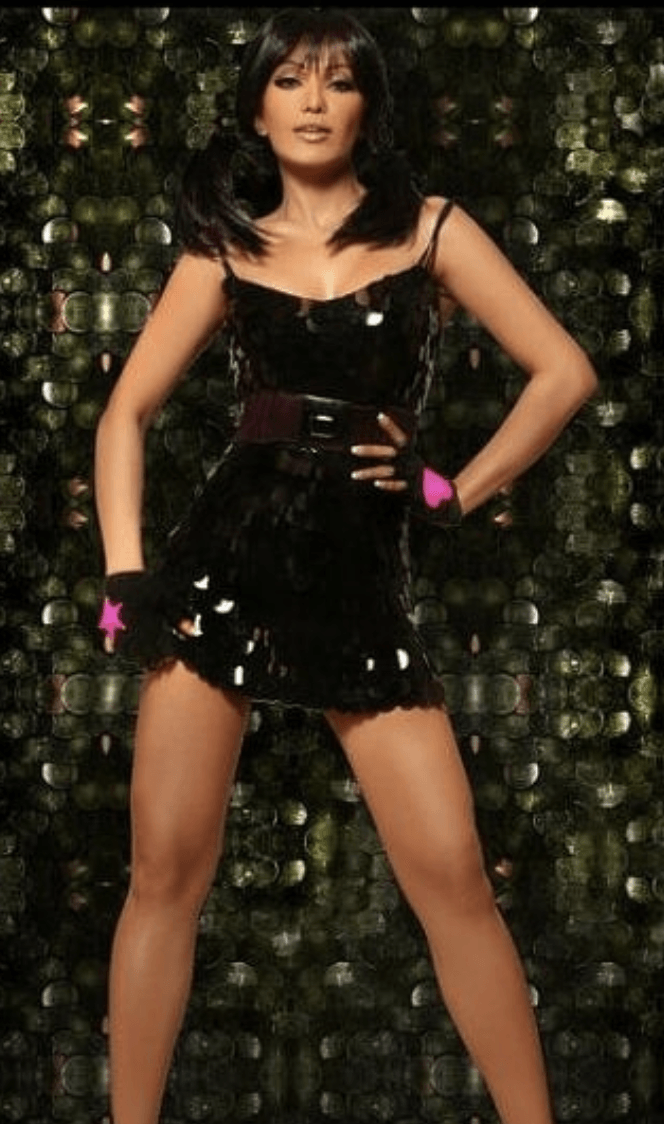 As the premiere of Bigg Boss 13 gets closer, the makers are covering the contestants coming on the show. Recently there were reports that Vivian Desaina, Siddharth Shukla, Deveoleena Bhattacharjee, Aarti Singh and Rashami Desai are all set to appear in Bigg Boss 13. It is believed that there will be a lot of uproar in the house this time when all these people come. Meanwhile, we have received such a news related to Bigg Boss 13, on which the fans of show will get excited.


It is being claimed in many media reports that a Bollywood Hasina is also coming to Salman Khan’s reality show. Here we are talking about Koena Mitra … whom you saw in the glamorous avatar in the movie Apna Sapna Money Money.

Although Koena Mitra has always denied this, but after a lot of plastic surgery, Koena found herself working in Bollywood, due to which she got lost in the darkness of oblivion. Now Koena has a chance to appear in Bigg Boss 13. In such a situation, Koena will not let this opportunity pass through her hand. That’s why it is being claimed that Koena has given her consent to appear in Bigg Boss 13.