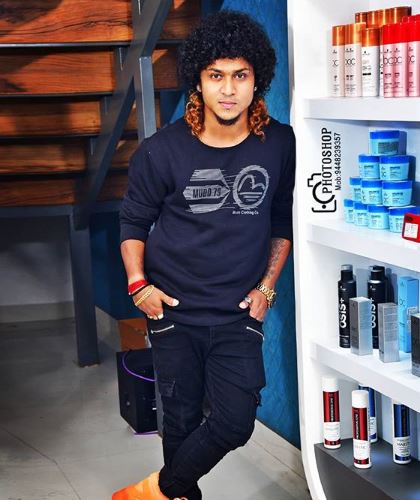 Kishore Aman Shetty is a well-known dancer, martial artist, choreographer, entrepreneur, and social media star. He is famously known in the country for his extra-ordinary fabulous dancing performances. On 21 September 2020, Kishore Aman Shetty was arrested under the Narcotics Drugs and Psychotropic Substances Act.

he debuts in the entertainment industry as a participant of the popular Indian dancing reality show “Dance India Dance” season 2. He made his Bollywood debut with Remo D’Souza’s dance movie “ABCD (Any Body Can Dance)”.