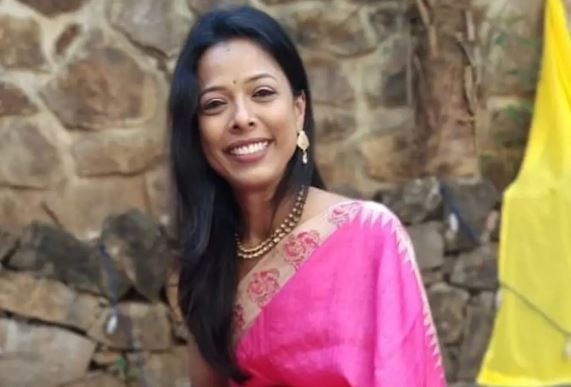 Kiran Khoje is an Indian actress who predominantly work for Marathi and Hindi film industries. She is known for Super 30(2019) ,Love Sonia(2018) and Hindi Medium(2017).

She has gained immense popularity through the film Talvar in 2015. She is also popular for her Marathi films like Andya Cha Funda (2017) and Ajji (2017). Khoje has worked in a television show Marathi television show ‘Garja Maharashtra’. In 2020, she worked in Star Plus’ television series Imlie as female protagonist mother.