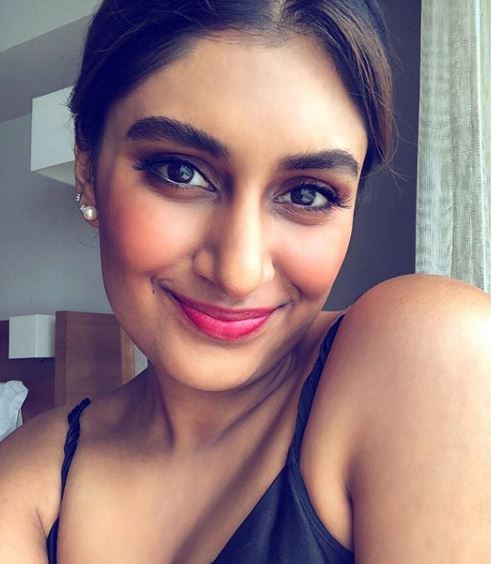 Kira Narayanan is an Indian film and theatre actress, musician and TV personality. She is best known for hosting “Cricket Live” on the Star Sports Network during the Indian Premier League (IPL), and for playing the role of Princess Jasmine in Disney and BookMyShow’s Aladdin the Musical in India.

Kira debuted as an English Television Sports Anchor for the “Vivo Pro Kabaddi” league on Star Sports. Kira made her feature film debut as “Sri Devi” (a classical dancer) in the 2018 Tamil Picture “Koothan”, where she starred alongside Kollywood greats Urvashi, Bhagyaraj and Manobala. In 2019, she appeared in the American musical drama, “My Fair Lady.”