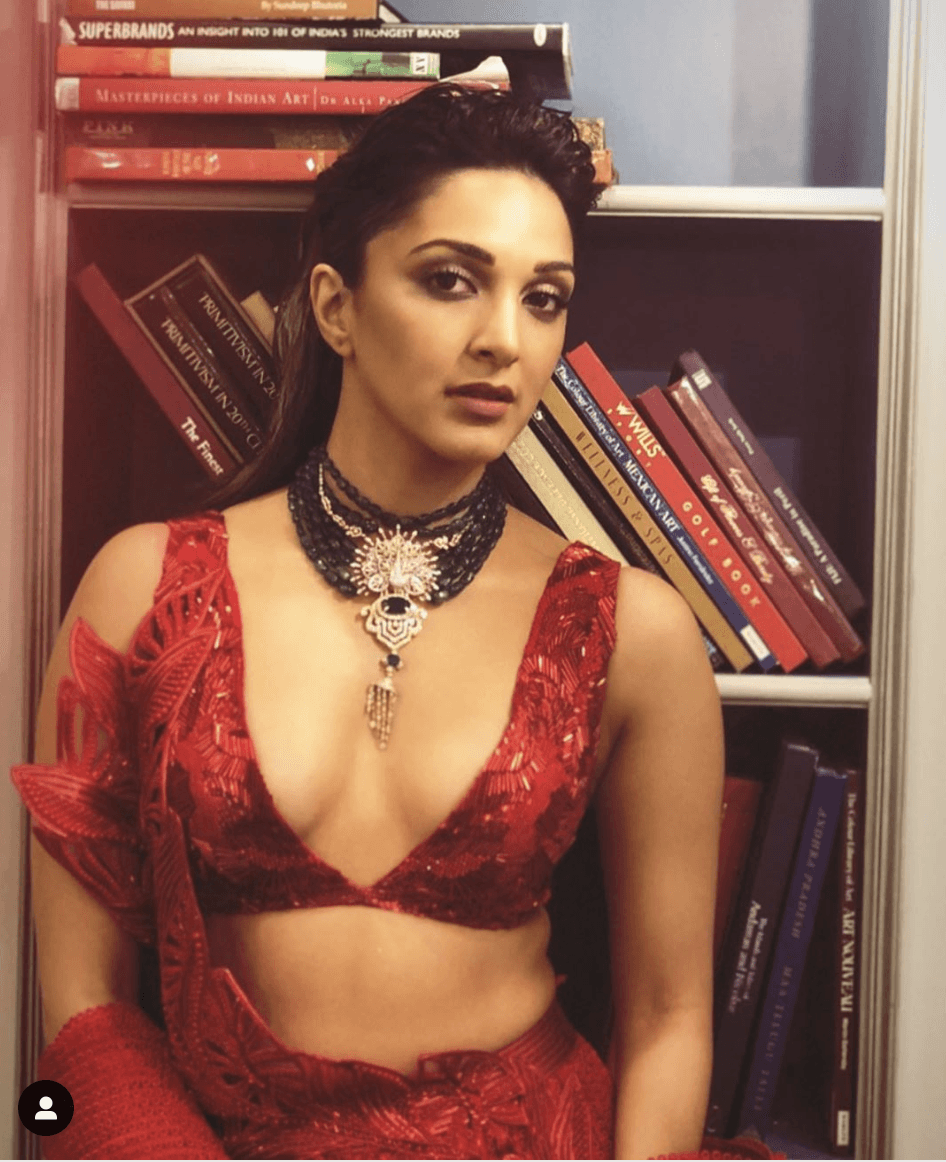 Kiara Advani is on a holiday to Italy and her pics from Lake Como is making her fans get hooked to her stunning beauty. After posting a picture of her scrumptious breakfast picture, Kiara posted a picture of herself chilling in the lake on a yacht ride. Kiara wore a lovely bra top in yellow and paired it with a pink hairband and white pants. The picture was a viral sensation on social media and raked in around 600K+ likes within hours.