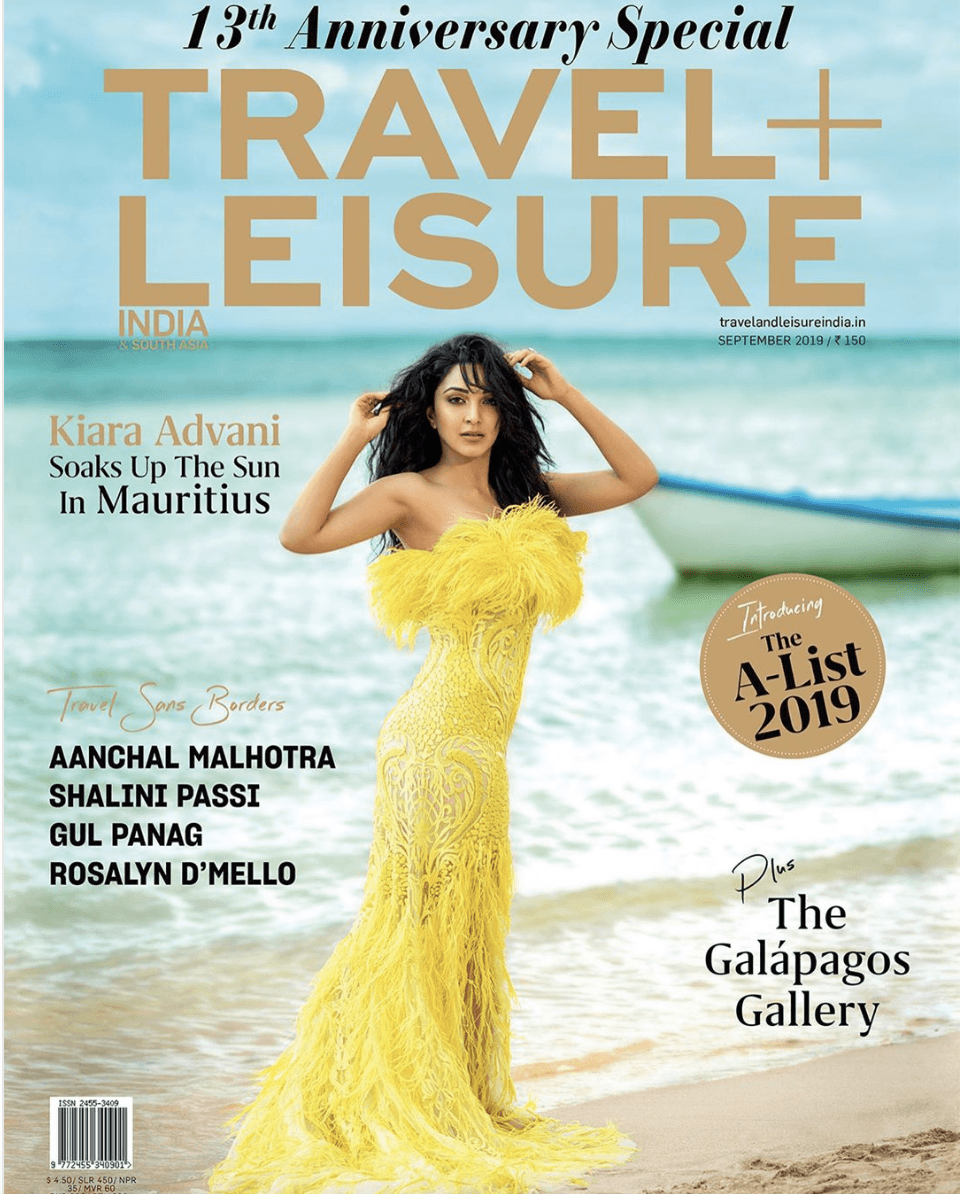 
Fans are also praising this brilliant and sexy looks of Kiara. Kiara likes to be active on social media. She often likes to share her hot and sexy photos and videos with her fans. She has more than 7 million followers on his social media account who keep their attention on every activity of theirs. Every photo and video shared by Kiara gets a lot of likes and comments. Fans never forget to praise them.

On the other hand, if we talk about Kiara Advani’s work, Kiara was last seen in film director Sandeep Reddy Wanga’s film Kabir Singh. She was seen romancing with Shahid Kapoor in the film. His movie proved to be a super hit at the box office. Fans liked Shahid and Kiara’s chemistry. After this film, he got offers from many big films. After this film, Kiara Advani will soon be seen in Akshay Kumar’s film Good News.

Recently Kiara Advani has finished shooting Good News. Kareena Kapoor, Akshay Kumar and Diljit Dosanjh will also be seen in the lead roles in this film. Directed by film director Raj Mehta, the film will be released later this year on 27 December 2019. Apart from this, Kiara will once again be seen in her film Lakshmi Bomb with Akshay Kumar.

Here are the photos from her latest photoshoot: 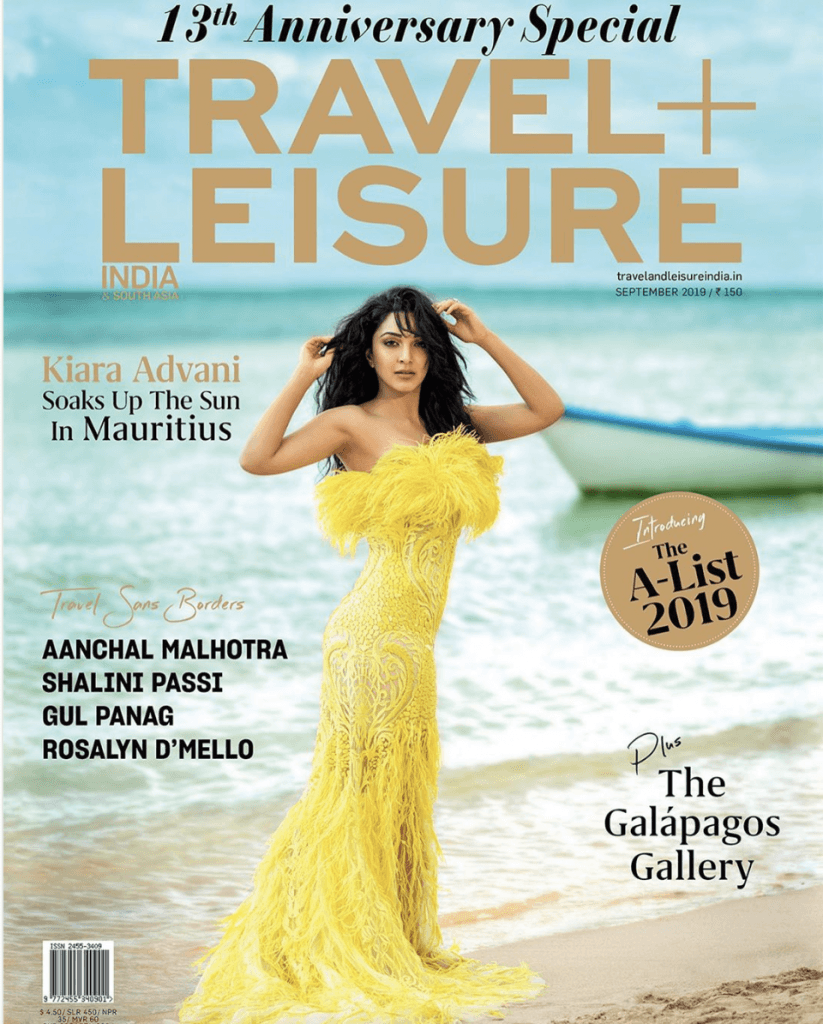 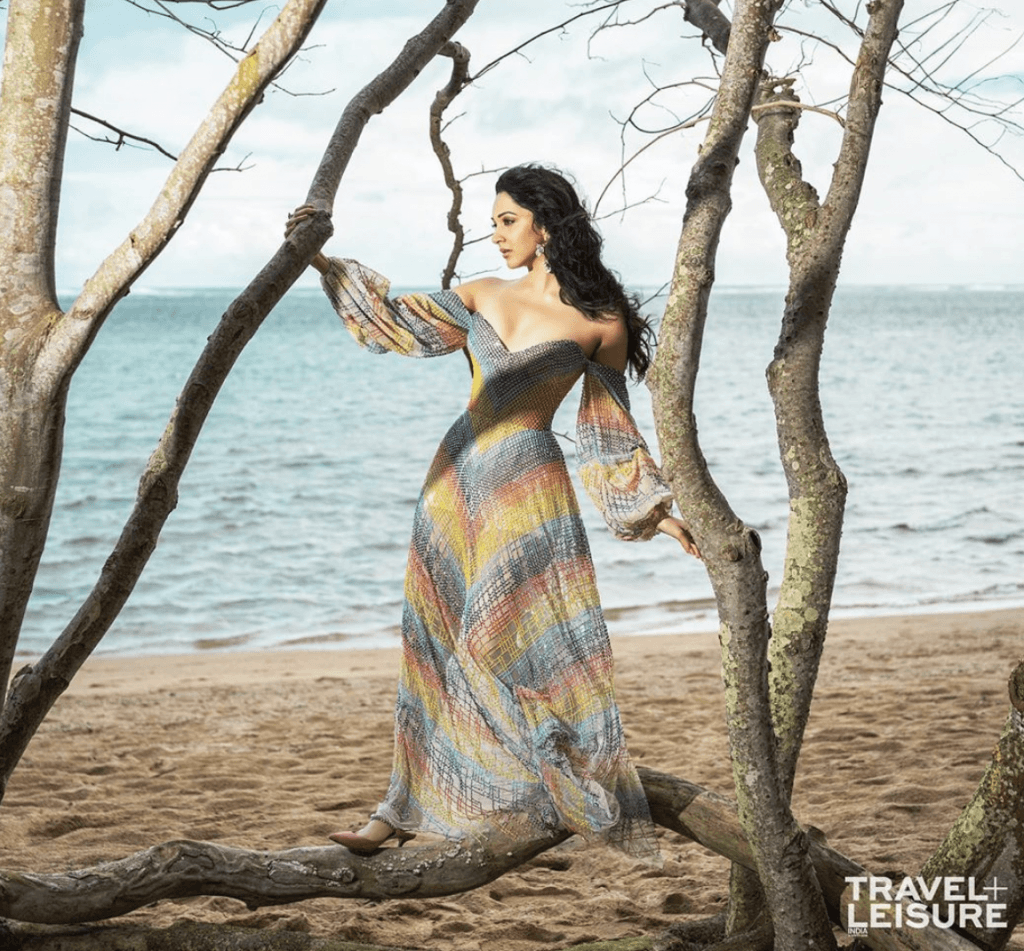 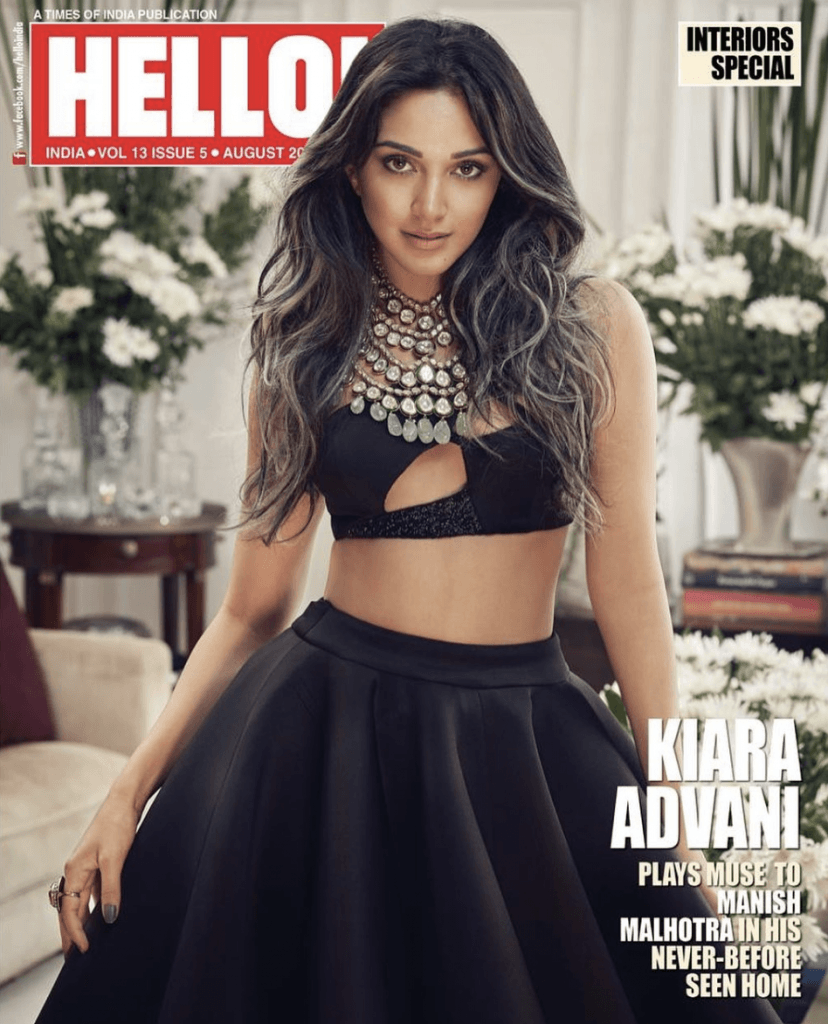 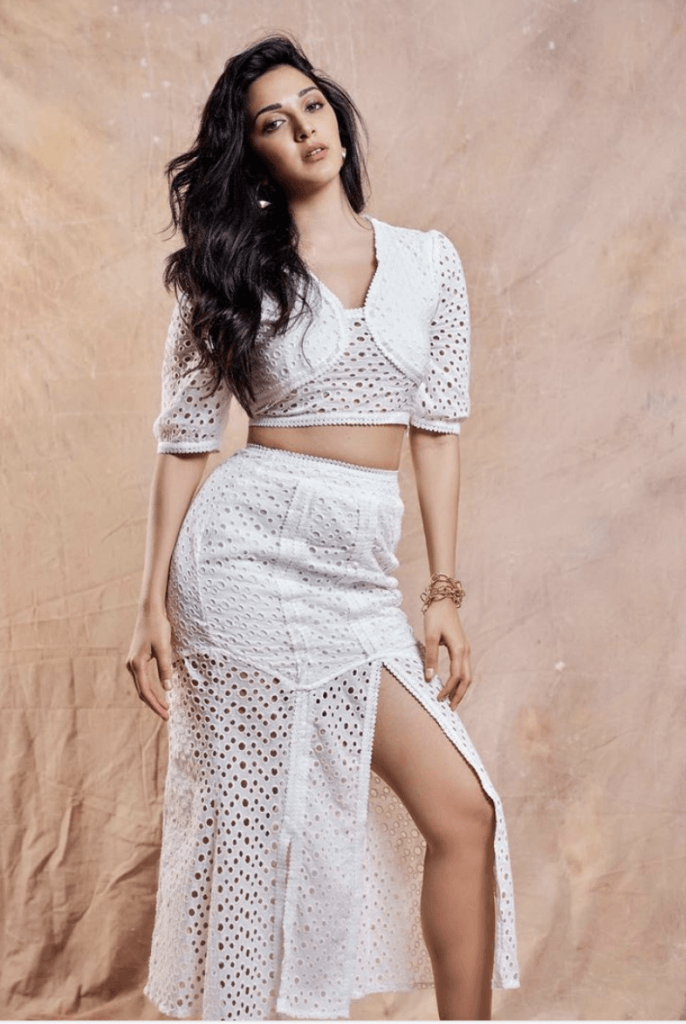