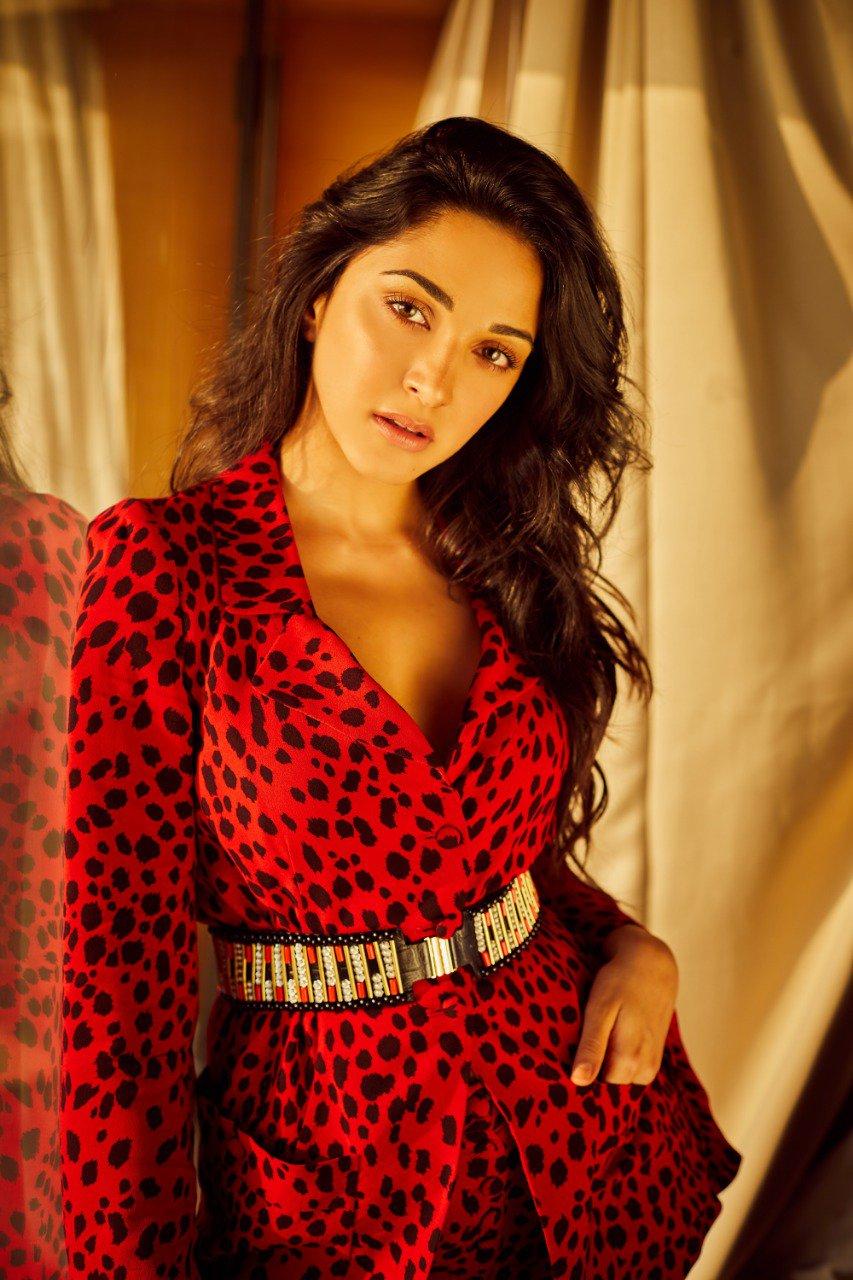 It was being discussed for a long time that which actress will be seen with Kartik Aryaan in the film Bhool Bhulaiyaa. At the top of this list was the name of Kiara Advani and today it has been officially announced that only Kiara Advani will be seen in Bhool Bhulaiya 2. TSeries has given information about this by tweeting. The film is being directed by Anees Bazmee and the audience is eagerly waiting for it.


Recently, Kiara Advani was seen in the film Kabir Singh with Shahid Kapoor. She had a small role in Karan Johar’s film Kalank, but her style won everyone’s heart. In many South films, Kiara Advani has won the hearts of the audience with her acting and now she is going to be seen with Kartik Aryaan in Bhool Bhulaiyaa 2.