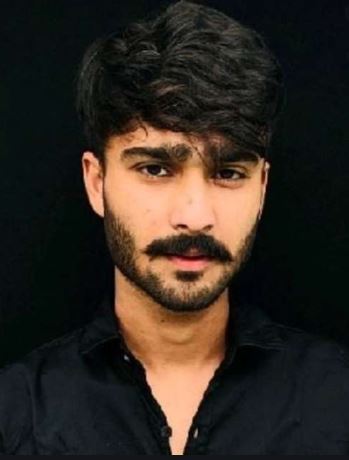 Khushwinder Singh was a well – known Tik Tok star of India. He had millions of following on Tik Tok, a social media video platform. He used to create humorous and musical videos.

Khushwinder Singh, better known as Khush Randhawa, has committed suicide on 24th May. He had swallowed some poison. The type of poison has not been identified.
Police is still investigating the case. The reason behind suicide is said to be a girl. However, the girl has not been identified. Some of his friends are also calling it a mysterious death.