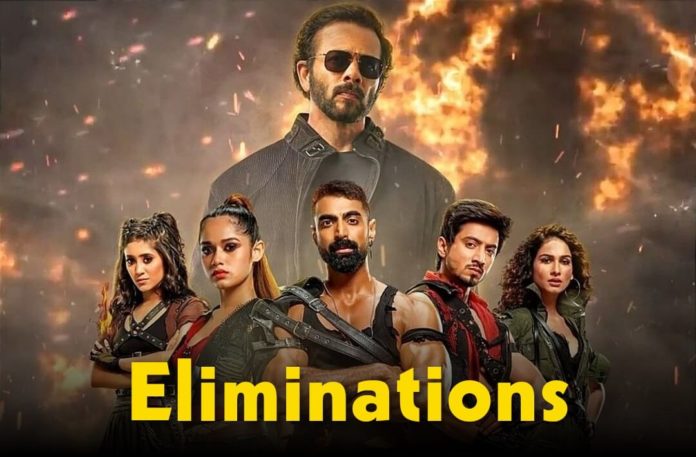 Khatron ke khiladi 12 is very closer to grand finale week. The show is giving a hot and spicy moments to the viewers. The contestants are going through so much of pains and struggles in performing the stunts. Lets see about  the elimination and wild card entry of this week in the show.

In 28th August episode, the team has eliminated Faisu, which was unexpected and shocked to the audience. Because Faisu is a great competent and also he believed to become a top most among the others.  But unfortunately he was eliminated last week.

Stick to our page for further updates about Khatron ke khiladi 12 winner and elimination details.