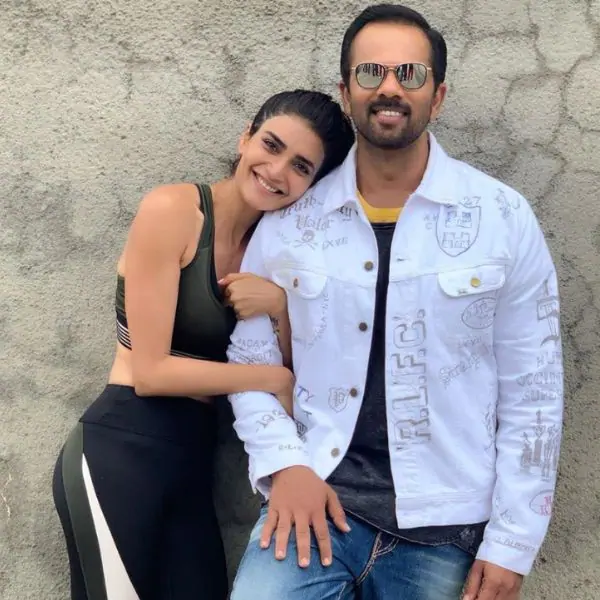 Famous actress Karishma Tanna of the TV industry is currently seen in Rohit Shetty’s reality show Khatron Ke Khiladi 10 (Khatron Ke Khiladi 10). Karishma Tanna, who has come close to victory, is getting tough competition from Karan Patel, Tejashwi Prakash, Shivin Narang, Dharmesh Yelande and others. In this show, if we talk about Karishma Tanna’s journey, she has been praiseworthy. Karishma Tanna has done every task well and many times she has also received praise from Rohit Shetty. In such a situation, if Karisma Tanna emerges as the winner of this show, then it will not be shocking for her fans at all.

Karisma Tanna was very scared about the show
In the initial days, Karisma Tanna’s face was quite wrinkled, but with time she left behind all her fears. While this journey of Karishma Tanna has been full of adventure, it is also true that she was very scared while being a part of this show.

During an interview given to the Times of India, Karisma said, ‘Saying yes to this show was no less than a task for me. You should have so much confidence in yourself that you will perform the toughest task. Once you say yes, you cannot back down. The channel has been calling me for this show for the past several years because they believed that I would be able to do it but I did not have the courage.