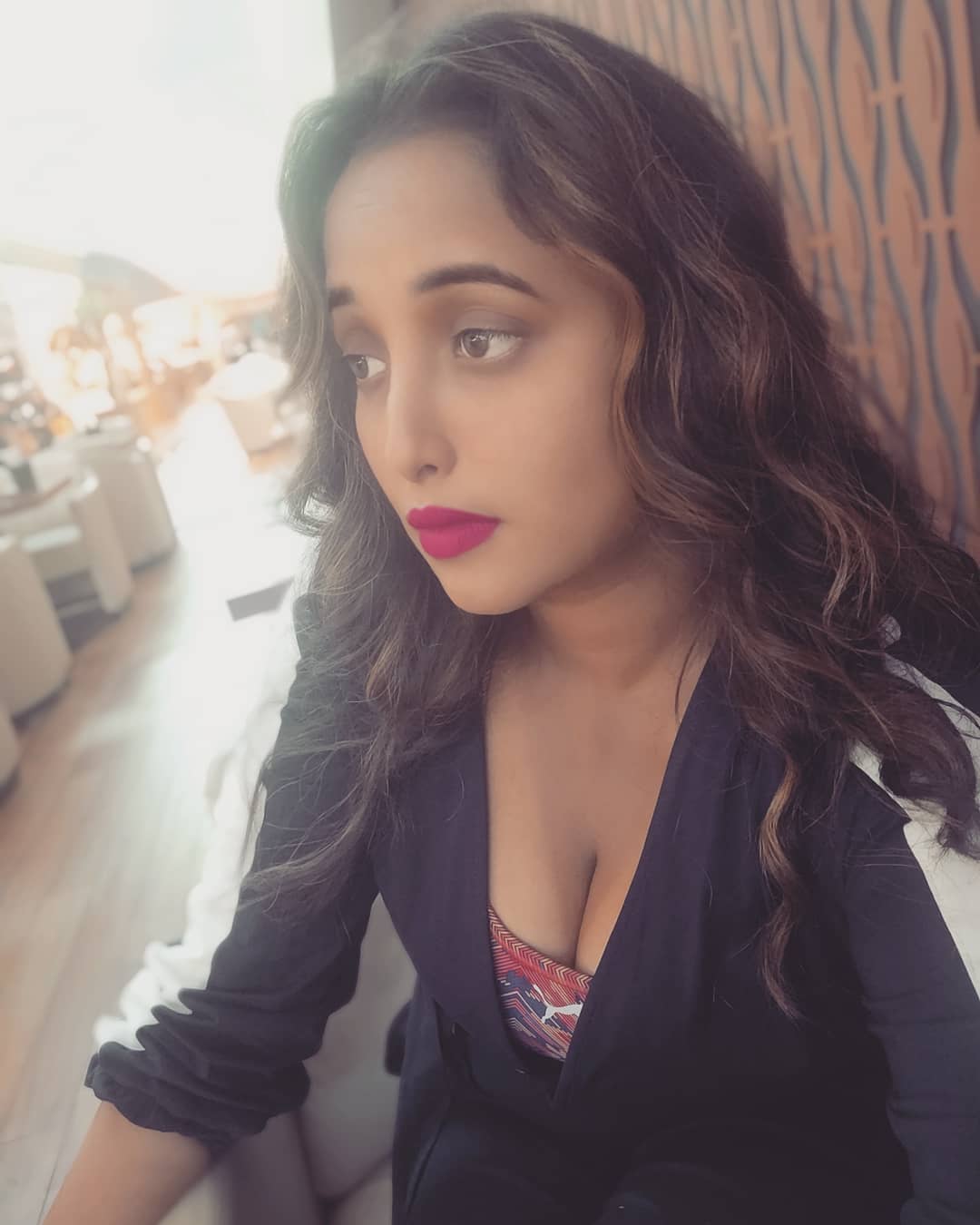 Reports suggest that popular Bhojpuri actress and model Rani Chatterjee is the first to leave the stunt based show’s Season 10. It is understood that Rani received a ‘fear funda’ in her first stunt which eventually led to her elimination.

Who is Rani Chatterjee?

Rani Chatterjee is a very popular face in the Bhojpuri filmdom. Rani has appeared in more than 300+ movies and her debut was in 2003 with Manoj Tiwari. Her notable performances include Sasura Bada Paisawala, Sita, Devra Bada Satawela and Rani No. 786.

A post shared by Rani Chatterjee Official (@ranichatterjeeofficial) on Aug 5, 2019 at 7:12am PDT

Stay tuned to The News Crunch for more updates on the eliminations and news related to Khatron Ke Khiladi 10.