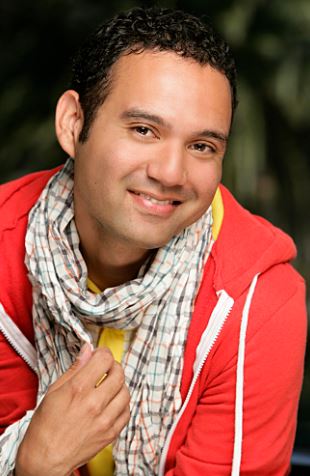 Kevin Campbell was a houseguest on Big Brother 11 (US). Kevin was the tenth and final houseguest evicted from the season, placing 3rd and becoming the sixth member of the Jury.

Kevin Campbell is a Graphic Designer by profession.