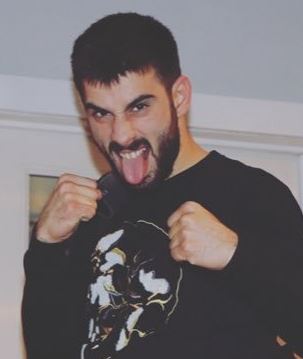 Kevin Almasifar is an MMA fighter, who is participated in Roadies Revolution. The show is aired on tv channel MTV and the OTT platform Voot. The show airs every Saturday at 7 pm, and the repeat telecast is on Sunday 5:30 pm. Kevin Almasifar impresses judges with his MMA and athletic skills.

Before he entering into Roadies Revolution, he started his career as Commercial Manager in a company Charleston, South Carolina, USA.