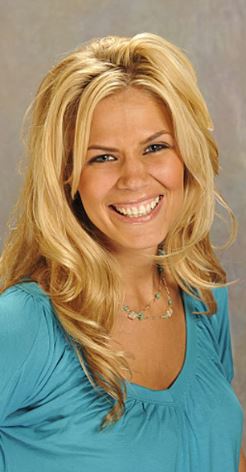 Keesha Marie Smith is an actress, known for The Fear Chamber (2009), Big Brother (2000) and Reality Obsessed (2008). Keesha Marie Smith played on Big Brother 10 and ended up finishing in fourth place. She started the show as a Hooters waitress and was in some interesting alliances within the BB10 cast.

She graduated from high school and came out to Los Angeles to pursue a career in modeling. She works at Hooters. She has been featured in Hooters calendars and aspires to become part of the management team.