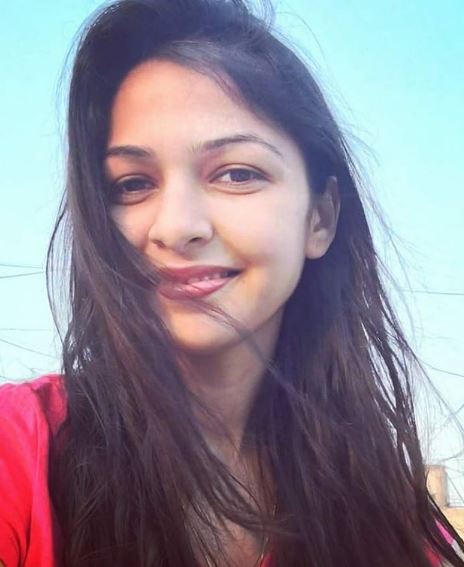 She started her acting career in 2010 with the Marathi TV show ”Olakh” that aired on Star Pravah. She has acted in the female lead role in a Marathi movie Zalay Dimag Kharab which was released in April 2012.