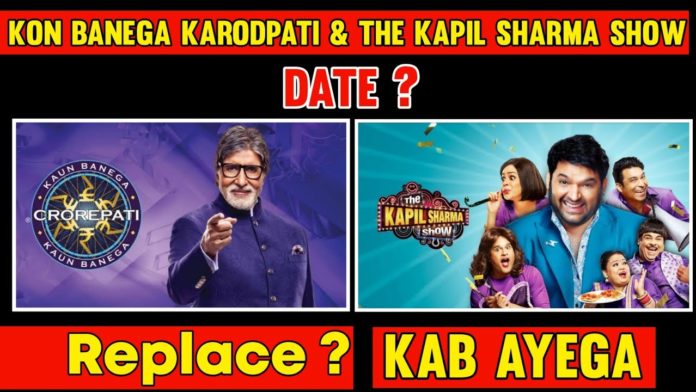 The singing reality show ‘Indian Idol 12’ is over, and now Sony TV is all set to entertain the audience with its two new projects, ‘The Kapil Sharma Show’ and ‘Kaun Banega Crorepati-13’. The special thing is that this time both these shows will be seen with the audience. The audience has played an important role in both these shows and the previous seasons of both the shows went on air without any studio audience.

The makers have made up their minds to call the studio audience, but some conditions have also been imposed. According to media reports, this time, the COVID 19 vaccination will be mandatory for the studio audience in both shows. Only spectators who have taken both doses of the vaccine will be able to attend the studio. Only those who have been fully vaccinated will be present on the set. Social distancing will be followed inside the show.


Media reports claim that the shooting of both shows has already started with the studio audience. The crew members and the show team were very excited to shoot with the audience. Let us tell you that the new season of ‘The Kapil Sharma Show will go on air on Sony TV from August 21. The show will air on Saturday-Sunday at 9:30 pm. According to the information, superstar Akshay Kumar will be the first guest of this show, after which Ajay Devgan will appear in front of the audience.


On the other hand, talking about the TV quiz show ‘Kaun Banega Crorepati 13’ (KBC), the show will air on Sony TV from 23rd August. Amitabh Bachchan is going to be seen hosting this show once again. The promos of both the shows have been released. Fans are very excited about the new season of these shows. If you have taken both doses of the vaccine and want to participate in these shows as a studio audience, you can know the process by contacting the official website or official numbers of Sony TV.