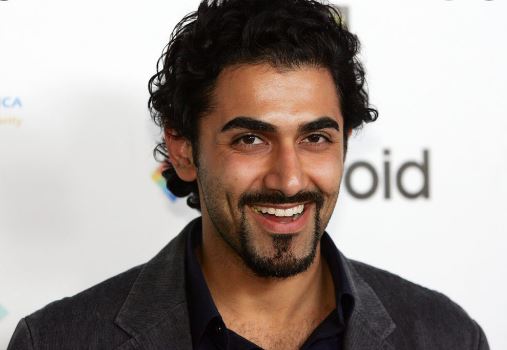 He worked as a graphic designer in Irvine, California.