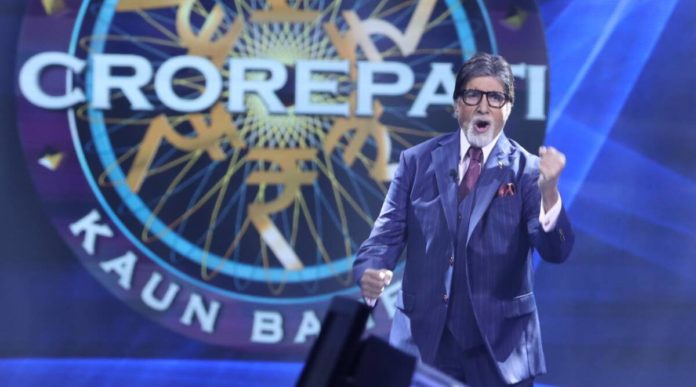 Ishq Par Zor Nahin may not have shown its magic in the TRP race, but the show has gained popularity among the online audience and youth. Four months ago, i.e., in March 2021, Ishq Par Zor Nahin was made on-air, and in August, i.e., in just 5 months, this show is going off-air.

The channel has informed the team of Ishq Par Zor Nahin about their show going off-air. The show had waited a long time for the prime time slot before going on air, but this slot has become a problem for them. Actually, 8 pm to 10 pm is considered to be the prime time slot. So far, Gul Khan’s team, which has given many hit shows to Star Plus, was eyeing the 9.30 slot, but this is not the first show to go off air for KBC. Even before this, many such shows on Sony TV have been taken off air due to Kaun Banega Crorepati.