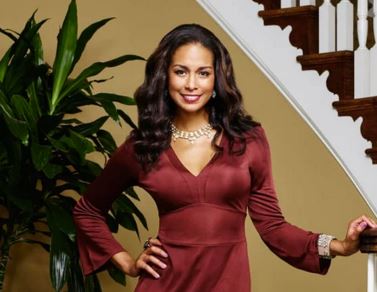 She has worked as a muse for Stephen Burrows and helped revitalize Halston for QVC. She has modeled for Vogue Magazine, Essence Magazine, InStyle Magazine, Time Out New York Magazine, XXL Magazine, Honey Magazine, Trace Magazine, Glamour Magazine to name a few.