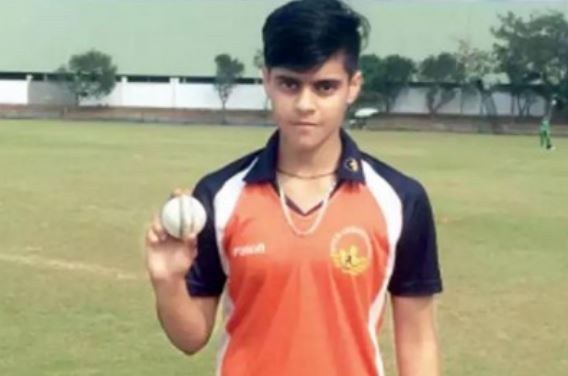 Kashvee Gautam is an Indian cricketer who became the first Indian woman cricketer to take 10 wickets in an innings in a BCCI domestic tournament.

She started her career in the age of six. At the age of 13 that Kashvee joined formal training under coach Nagesh Gupta at Government Model Senior Secondary School.