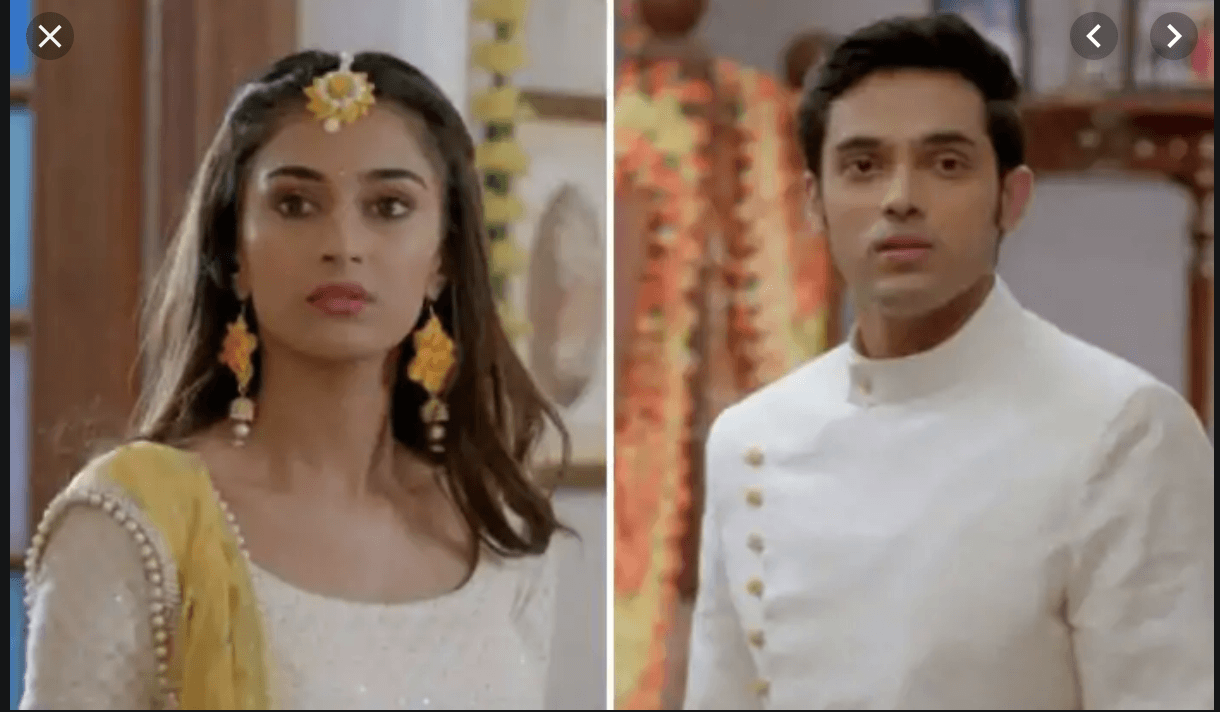 A big twist is coming to the fore in the story of the serial ‘Kasauti Zindagi Ke 2’. At this time, Anurag wants to get Prerna again in any condition, while Mr. Bajaj (Karan Singh Grover) is also slowly getting right but with inspiration. In the last episode itself, it is shown that Mohini talks with some of her friends about Anurag’s marriage. At the same time, Mohini also says that any girl will go for marriage for her Anurag. Mohini (Shubhaavi Choksey) Basu only wants that his son forgets Prerna (Erica Fernandes) to move forward in life.


According to a report by Telechakkar, the story of this serial is going to take such a turn in the coming days that everyone will be stunned. Yes, according to the report, gradually, Prerna’s sister Shivani (Charvi Saraf) will start getting support from Anurag and somewhere she will also be able to fulfill the lack of motivation in Anurag’s life. In such a situation, it is believed that Mohini will definitely discuss the marriage of Anurag and Shivani.

(Also Read – Parth Samthaan got his photoshoot done with this co-star, might be jealous of Erica Fernandes)

What will Sharda do after all?
Recently, Sharda (Alka Amin) told Tanvi that she should start flirting with Anurag (Parth Samthaan) on seeing the opportunity, because then Prerna will feel jealous and will be able to separate from Mr. Bajaj. It will be interesting to see that now when the talk of Shivani and Anurag’s marriage arises, what will Sharada do again?

The show has completed one year
Ekta Kapoor launched Kasautii Zindagii Kay 2 on 25 September 2018. Tomorrow, the serial will be completed for 1 year. This serial has seen many ups and downs in this one year. Ever since Hina Khan said goodbye to this serial, since then the show has seen a significant decline in TRPs. For the moment, tell us in the comment box that how eager are you to see the next twist of this serial?