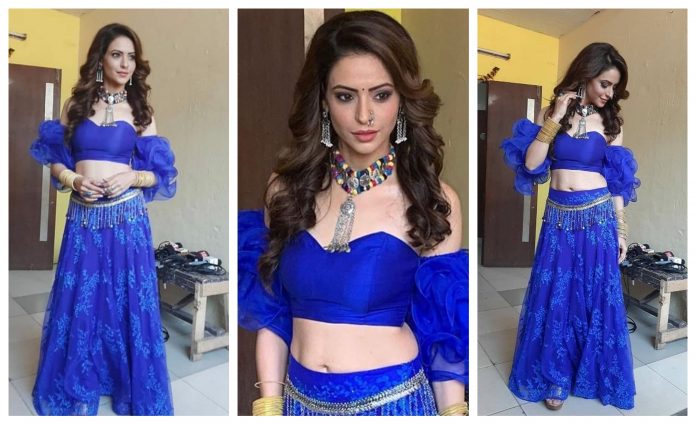 Ekta Kapoor’s superhit TV show Kasauti Zindagi Kay 2, called Queen of TV, has a lot of things happening at the moment. While the news of Karan Singh Grover dropping out of the show has disappointed people, Aamna Sharif has smiled on people’s faces by hitting an entry in the avatar of Komolika. The excitement of the audience is on the sky with Aamna Sharif coming on the show and Komolika has been famous for her kind of viciousness, the actress has presented her well on screen. If we talk about the big twist on the show, then it is heard that Komolika will soon be seen planning for a big accident of Anurag, in which she will also get a lot of success.


According to the latest report of Tele Chakkar, Komolika has made complete preparations to eclipse Anurag and Prerna. While Anurag and Prerna are ready to marry each other at the moment, Komolika is gearing up to stop the wedding. In the upcoming episode, viewers will get to see a tremendous accident of Anurag, which Komolika has planned. In this accident, Anurag will lose his memory and forget the inspiration completely. Where both of them were thinking of getting married, such a state of Anurag would break the inspiration from inside. After this accident of Anurag, Komolika will enter the life of everyone and claim that she is the rightful owner of Anurag’s love.

Let us tell you that another news related to this accident of Anurag is going viral at this time, in which it is being told that he will die on the show soon. However, that news is completely false. After a long time Komolika has been entered on the show and the makers want to serve spicy episodes to the audience by introducing Love Triangle once again. In such a situation, it makes no sense to show Anurag the way out of the show.