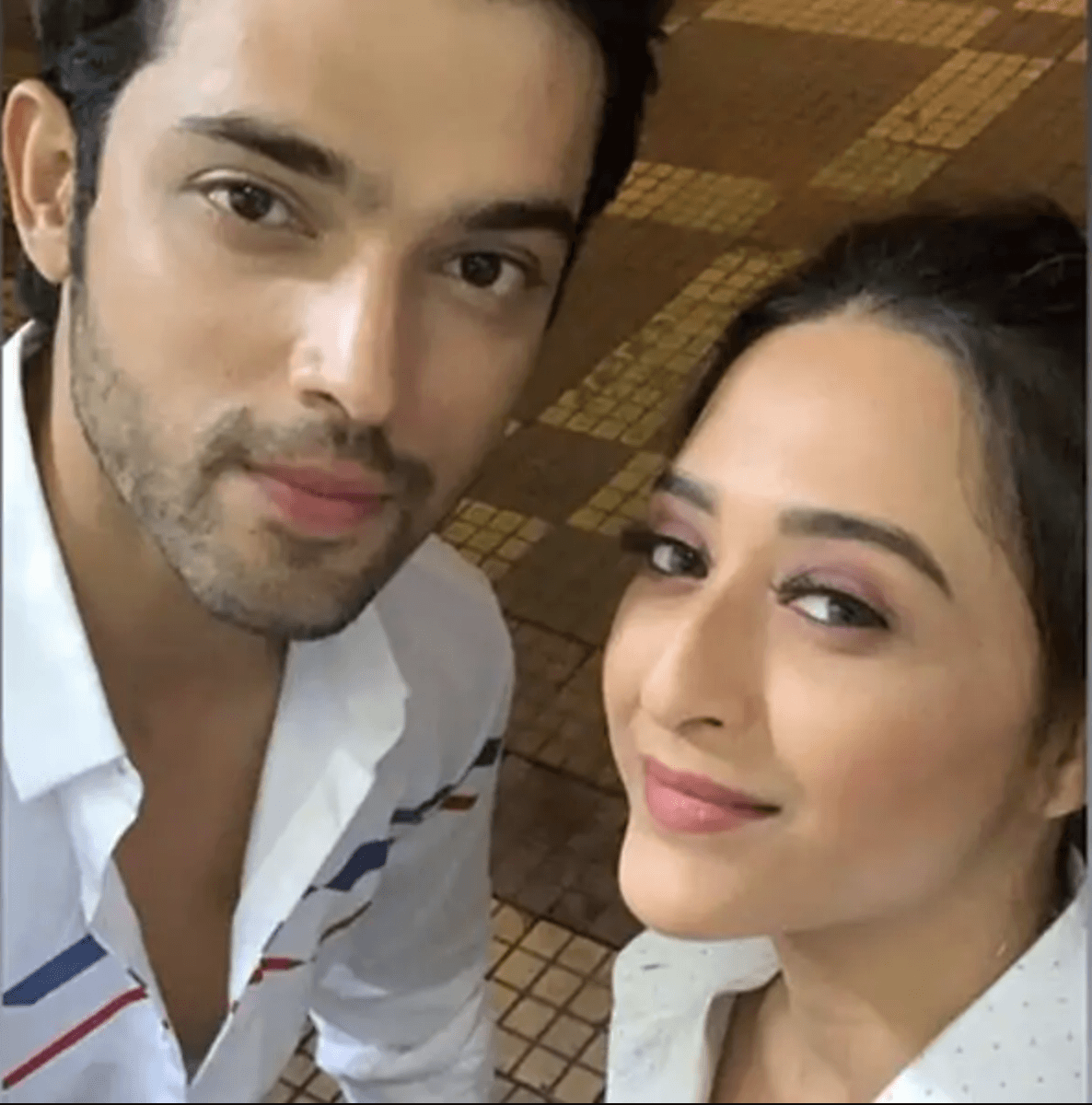 Famous TV actor Partha Samthan is in the news for his tremendous performance. Not only professional but also due to personal life, Parth Samthaan often remains the center of discussion among people. Ever since the distance between Parth Samthaan and his co-star Erica Fernandes has grown, TV’s Anurag is seen spending time with someone. Sometimes he has fun in the pub with Ariah Agarwal, sometimes he does fun dance in the pub with Sahil Anand. 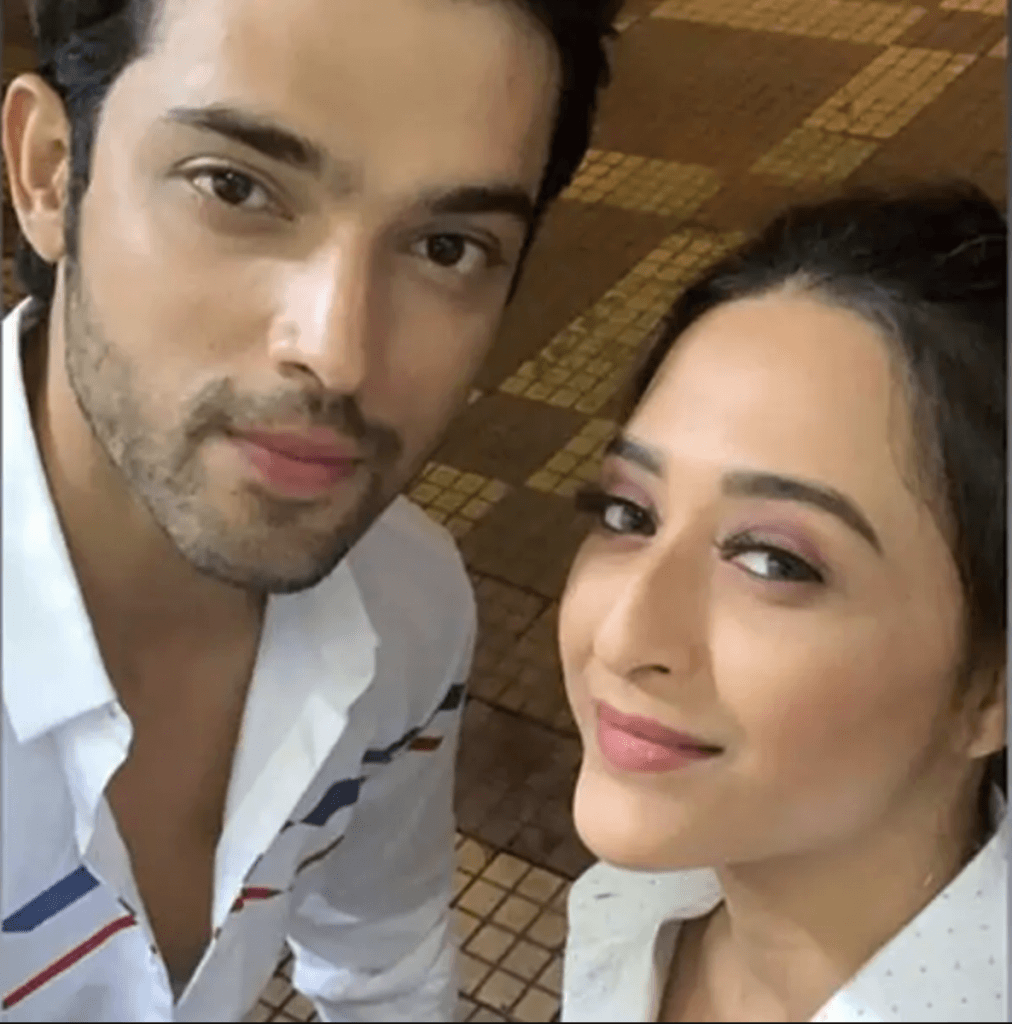 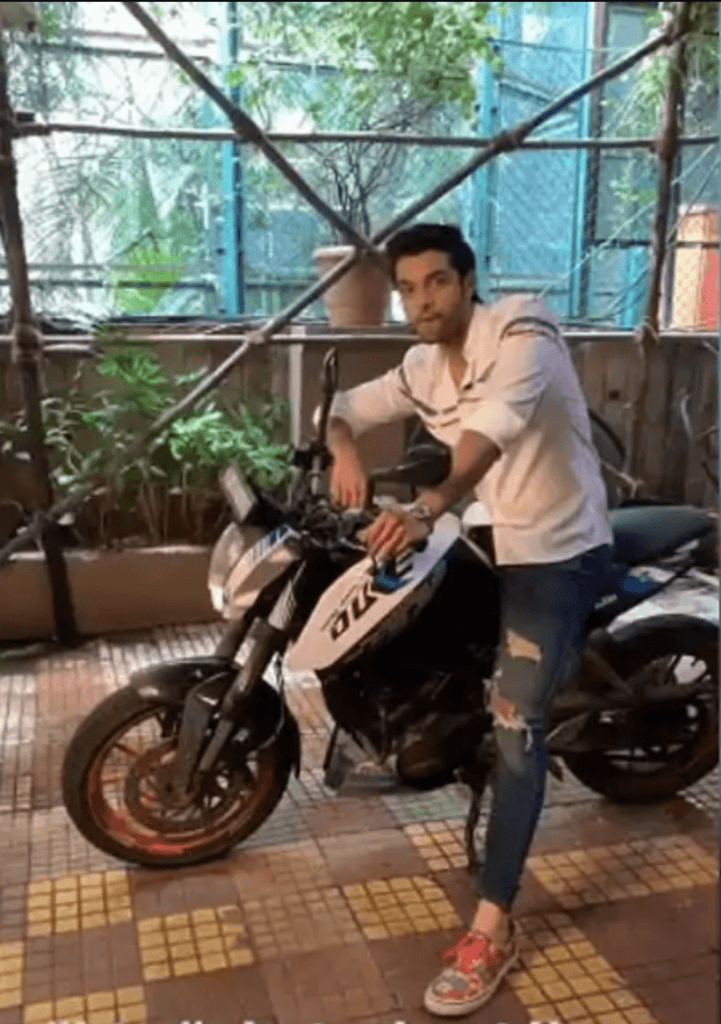 Ariah Agarwal became Hina’s onscreen sister
Ariah became the onscreen sister of Hina Khan in Ekta Kapoor’s serial Kasauti Zindagi Kay 2 and bonding of both of them was done on the set. Even today, Hina and Ariah are connected to each other through social media and both get to meet each other as time goes on.

Will Ariah return to serial?
The answer to this question can be yes as Komolika is going to be reentry soon in this serial and if the news is coming so far, Gauhar Khan can play the role of Komolika. For the time being, comment in the comment box, how did you like the photos of Partha Samathan and Ariha Aggarwal’s photoshoot?