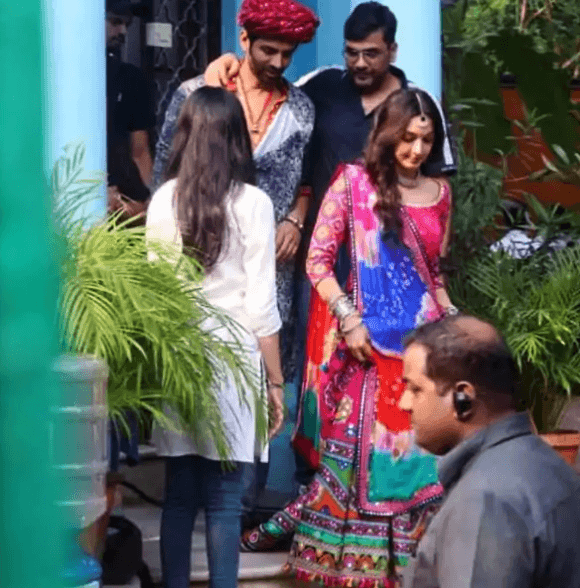 
Kiara seen in a traditional outfit, Seeing Kiara in a traditional outfit, her fans are going crazy for happiness. Looking at the photos, it seems that Kiara’s character in this film is going to be a village girl. Kartik Aaryan also has a different style. At the same time, Kartik Aaryan’s look is also very different in the film. He puts a Rajasthani cap on his head and is seen in a loose kurta. A large puja was organized by the makers before the shooting of the film began. After Pooja, the makers also released the first look featuring Kiara and Karthik’s look. In this too, Kiara looked quite simple. So right there, Kartik’s style definitely looked cool. Karthik’s hooded look impressed a lot of people. These photos are going viral on social media, share your views on them in the comment section below. 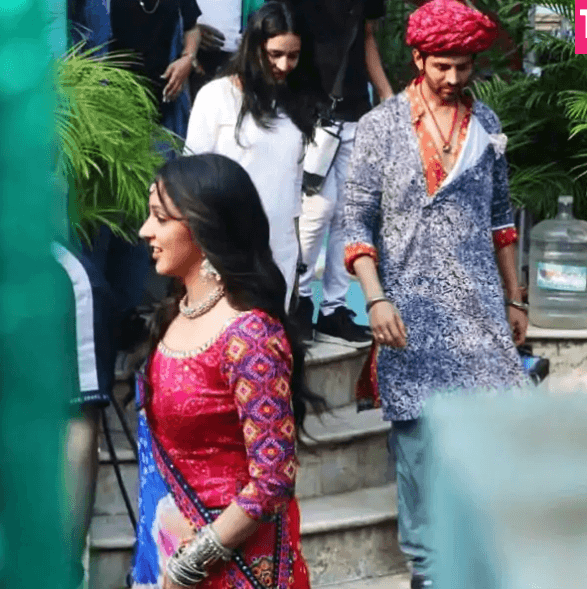 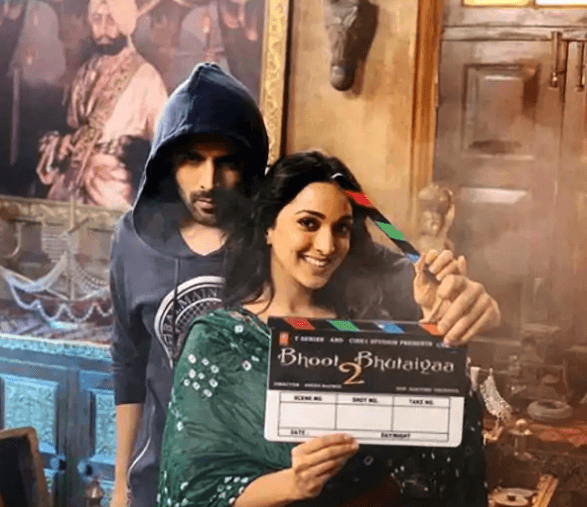 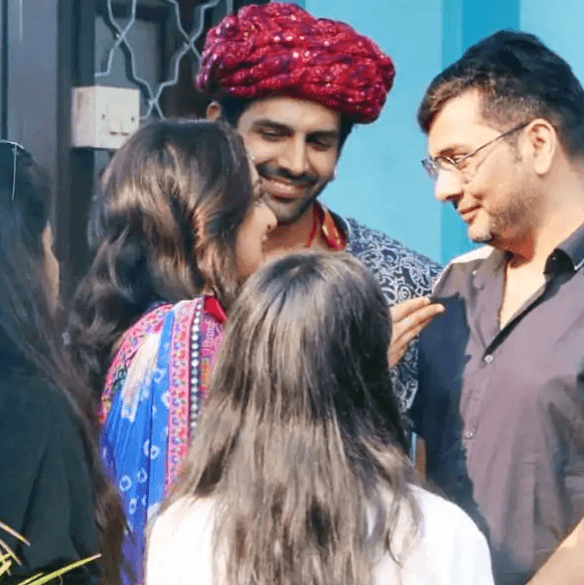 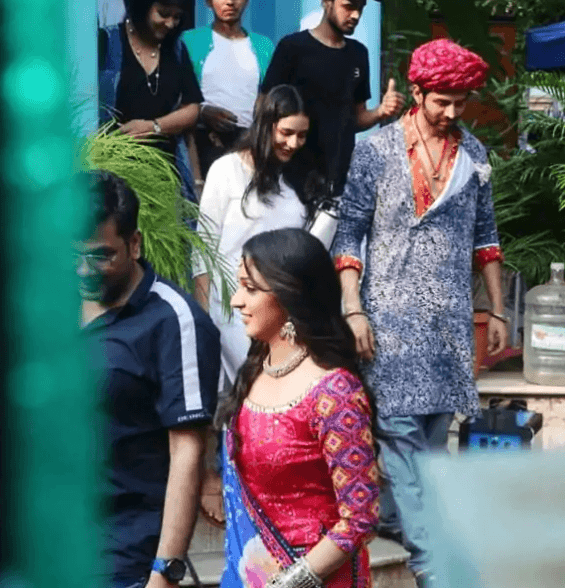 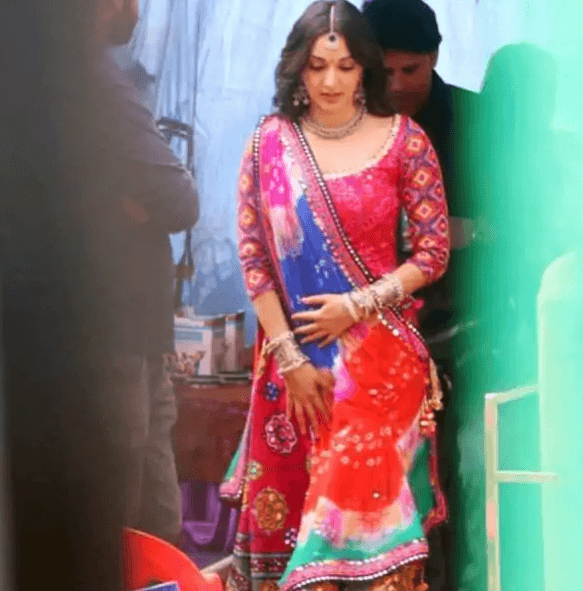