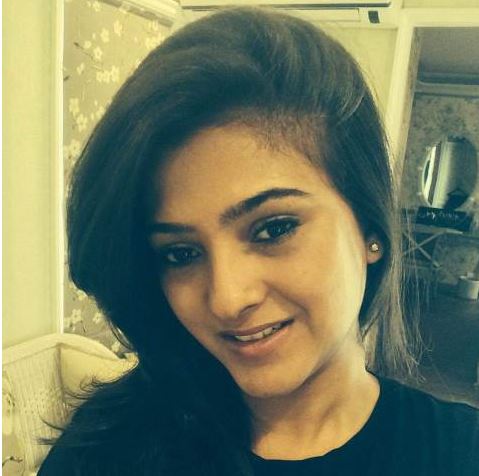 Karishma Prakash is an Indian celebrity manager who is the manager of Bollywood actress Deepika Padukone.

she was summoned by the Narcotics Control Bureau (NCB) in September 2020, and during the interrogation, she accepted a drug chat with Bollywood actress Deepika Padukone in which Padukone was asking for drugs. However, she denied taking drugs herself and said that she only smoked cigarettes.