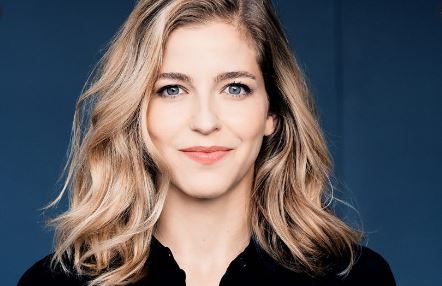 Karina Canellakis is an American conductor and violinist. In April 2020, the London Philharmonic Orchestra (LPO) announced the appointment of Canellakis as its new principal guest conductor, the first female conductor ever named to the post, effective from September 2020, following her first guest-conducting appearance with the LPO in October 2018.

Karina Canellakis started her career in the year 2005, From 2005 to 2007, Canellakis was a violinist with the Berlin Philharmonic Orchester-Akademie.