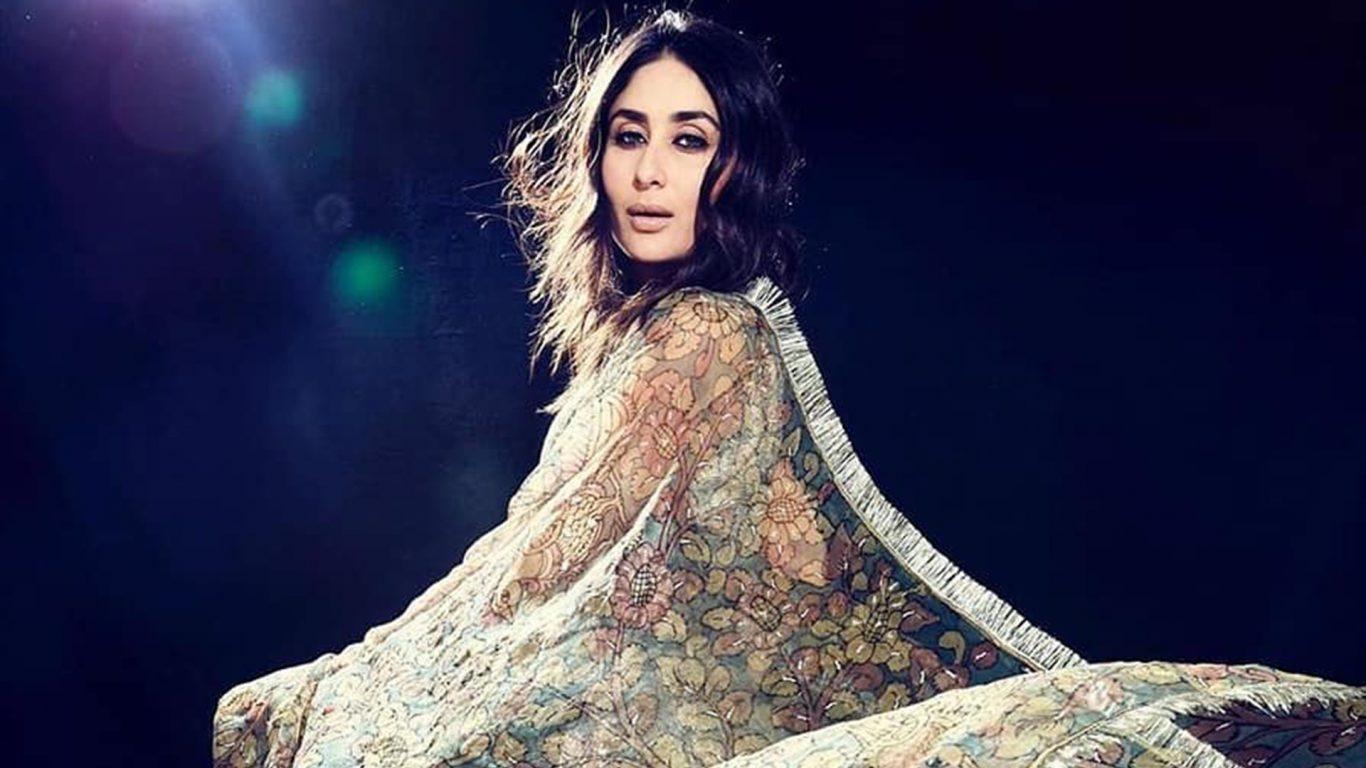 From Kareena Kapoor Khan’s Christmas Party to Ranbir-Alia to Malaika-Arjun, Entry, Celebs’ Style Worth Seeing. Today, the special festival of Christmas is being celebrated with full pomp in the whole world. How can Bollywood stars stay behind in such a situation? So Kareena Kapoor Khan also had a very glamorous party at her house. Along with Kareena’s family members, many big names of the industry reached. Many big stars such as Karan Johar, Sara Ali Khan, Malaika Arora, Arjun Kapoor, Ranbir Kapoor and Alia Bhatt appeared to be part of this party.

Ranbir Kapoor and Alia Bhatt entered the party in a fabulous style. Ranbir was seen wearing a cap with a t-shirt and jeans. At the same time, the color of Alia, the blue color was worth seeing. During this time both of them appeared in a very fun mood. Ranbir was seen walking with his hands on Alia’s shoulder.

So at this party, the second couple ie Arjun Kapoor and Malaika Arora entered separately. As always, the enthusiasm of both was also worth seeing here. While Malaika Arora caught Paparazzi’s attention with her red hot avatar during this time, Arjun Kapoor also looked as dashing as ever.

So Sara Ali Khan, Karan Johar also showed their power. So there are many pictures from inside this party. In which Kareena Kapoor and her gang are completely seen in the mood of Christmas party.

Obviously, after a while, many more pictures of this party will be revealed. In which the fun and style of these stars will undoubtedly make everyone crazy.