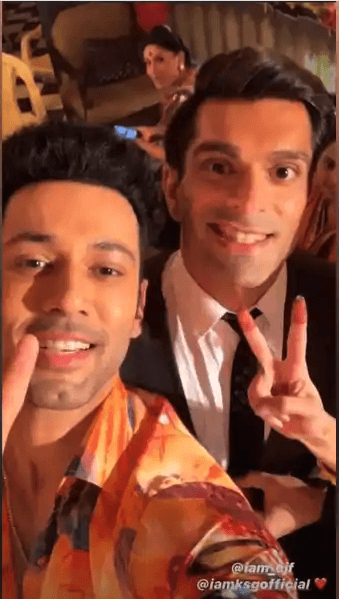 In the serial ‘Kasauti Zindagi Ke 2’, Komolika has caused havoc these days. Komolika is back in the life of Prerna and Anurag by becoming Sonalika and she does not want to leave Basubari by doing anything. Recently, we told you in one of our reports that soon Prerna is going to know the truth of Komoliki. Prerna can not tell anything to Anurag because due to loss of memory, the doctor has warned everyone not to remind him of the last 2 years.


In such a situation, motivation will somehow be spent trying to save Anurag from the clutches of Komolika. Meanwhile, it is also being heard that soon Mr. Bajaj will also return in this show. Yes, if you look at the media reports, soon Mr. Bajaj’s reentry is going to be done with a new twist in Kasautii Zindagii Kay 2. This means that Prerna, who has been alone since the arrival of Komolika, will get a support in the form of Mr. Bajaj. Ever since Karan Singh Grover said goodbye to this serial, many people are also wondering who will become the new Mr. Bajaj?

There were reports that Madhubala fame Vivian Dsena could be seen as Mr. Bajaj in this serial. Reacting to these news, Vivian revealed that there is no truth in them at all.