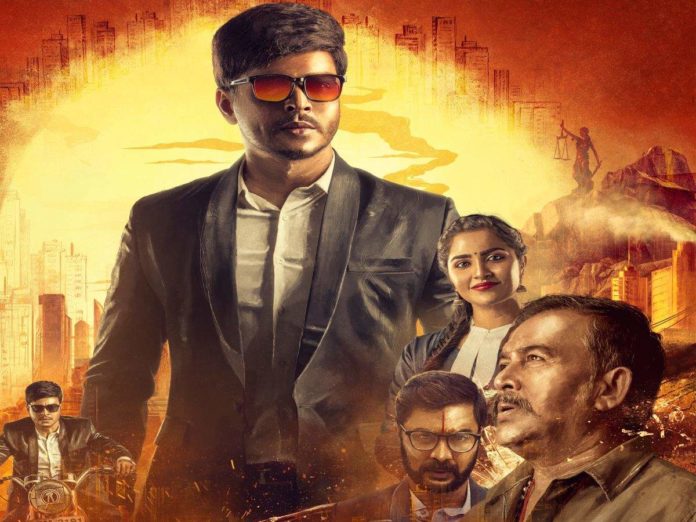 It has been reported that an actor who acted in the super hit film ‘Master’ will play the lead role in the Tamil remake of the Kannada movie Birbal.

The super hit movie in Kannada ‘Birbal’ was one of the highest grosser of 2019. The film was a huge success in Kannada cinema. It was remade in Telugu under the title ‘Thimmarasu.’ The film was supposed to be released in January but has been postponed due to the coronavirus lockdown.

In this situation, it has been decided to remake the movie ‘Birbal’ in Tamil. It has been reported that the film, which has a thrilling storyline, will have some changes to suit the Tamil audience and will star Shanthanu Bhagyaraj, who played the protagonist in the film ‘Master.’ The official announcement of the film is expected soon.

Actor Shanthanu Bhagyaraj has acted in films including ‘Murungakkai Chips’ and ‘Ravana Koottam,’ and the shooting of those films is almost over.