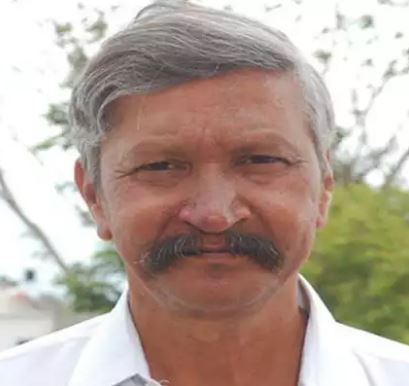 Kanchan Nayak was an Indian film producer and director. He was known for his pioneer contribution to the Marathi Film industry. He has breathed his last on 15th June, 2020. His sad demise has left the entire Marathi industry in a state of shock.

Kanchan was well-known for his debut directorial Marathi film ‘Kalat Nakalat’ which was produced by Smita Talwalkar. It featured stars like Vikram Gokhale, Ashok Saraf, Nilu Phule, Savita Prabhune, Ashwini Bhave and others. The film went onto win the National award for the Best Marathi film that year.