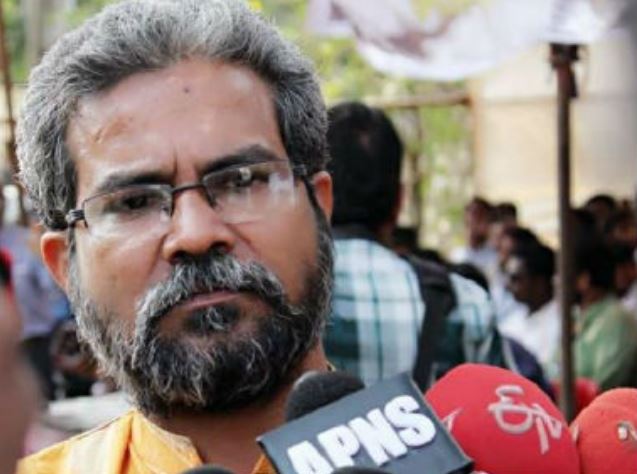 Kamal Shukla is an Indian journalist and social activist. He is ideologically a Leftist. Kamal was recently brutally thrashed by Congress supporters in Kanker, Chhattisgarh.

Kamal Shukla is editor of Bhoomkal Samachar, a regional newspaper of Chhattisgarh.