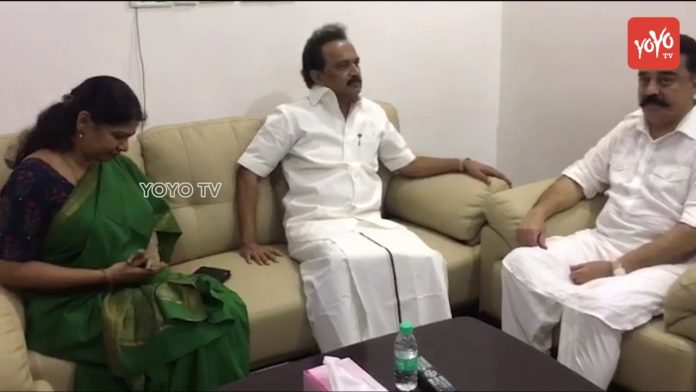 With Tamil Nadu’s elections in April or May 2021, the AIADMK and DMK are busy in coalition talks. Kamal Haasan, the leader of the Makkal Needhi Maiam party, facing a general election for the first time in this capacity, is set to launch the next phase of his campaign soon as they have been campaigning for the past few weeks.

With the DMK already in the alliance with the Congress, Viduthalai Siruthai Party, the Communists, and the DMK, the news that Kamal is the first party to join the alliance and get 25 seats has caused a great stir.

The Congress is said to be dissatisfied with the DMK’s allotment of 25 seats to the party, just a few years after the party was commenced. Simultaneously, moderates have speculated that Kamal’s party will be an alternative to the AIADMK and DMK, and there are rumors that the party, as usual, will join a coalition with a Dravidian party.