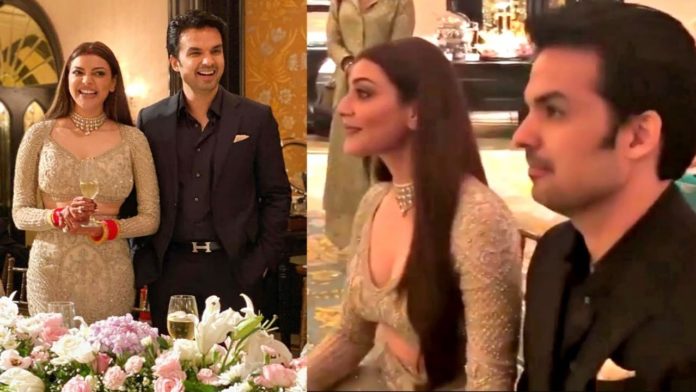 Kajal Aggarwal starrer ‘Live Telecast’ directed by Venkat Prabhu, was released yesterday on Hotstar, and the fans have well received the thriller. It has been reported that Kajal Aggarwal is all set to star in her next film, which will be releasing on the OTT platform.

The next OTT movie starring Kajal Aggarwal is made in Telugu, and Telugu director Maruti will direct the OTT movie. It has been reported that the OTT movie is titled ‘3 Roses’ and will be produced by Srinivasa Kumar.

Kajal Aggarwal is already starring in a few films, including Kamal Haasan’s ‘Indian 2’ Chiranjeevi’s ‘Acharya’. Kajal Aggarwal was married to Gautam Kitchlu during the lockdown.