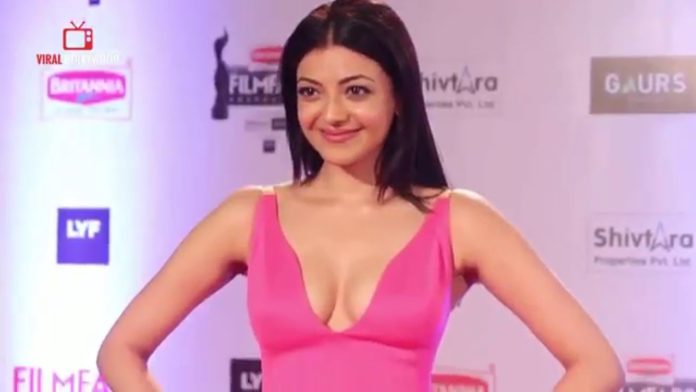 Actress Kajal Aggarwal is all set to play the title role in the upcoming film, which has been a rare occurrence for actresses in general.

Actress Kajal Agarwal has announced that she will be playing the character of Uma in the movie titled ‘Uma.’ It has been reported that the film will be directed by Tathagata Singha, who directed the commercials, and will be produced by Avishek Ghosh.

The cast and crew of the film are said to be in the process of being selected, and an announcement will be made soon. Kajal Agarwal’s role in the film is important for the heroine, and her fans are looking forward to this film.