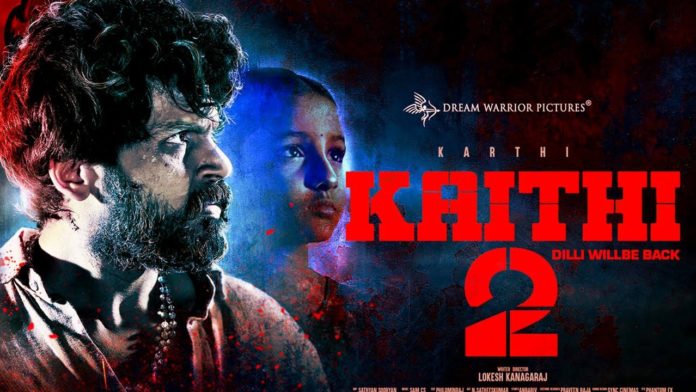 Karthi starrer ‘Kaithi,’ directed by Lokesh Kanagaraj, was released on Diwali 2019. Although the film was released on the same day as Vijay’s ‘Bigil,’ it was made on a budget of Rs 24 crore and grossed Rs 105 crore.