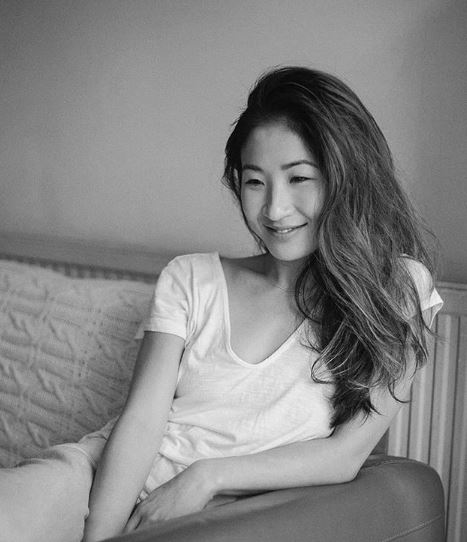 Kae Alexander is a British actress, best known for her role as Jing Hua in Bad Education which she played from 2012–2014 and in the 2015 film.

She also played Leaf in the sixth season of Game of Thrones, and Linh Xuan Huy in Collateral. She has been cast as Min Farshaw in Prime Video’s upcoming adaptation of The Wheel of Time series.