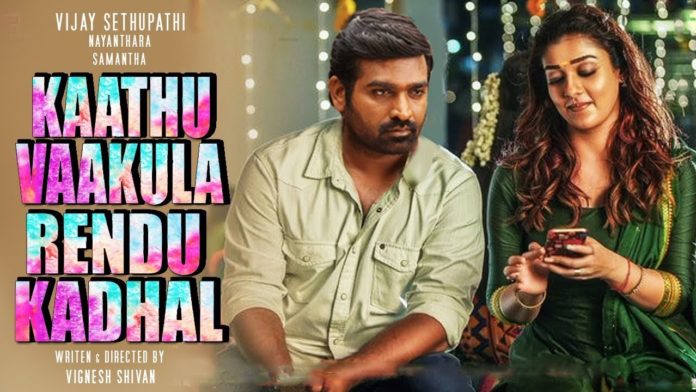 Lyrics for the song ‘Rendu Kadhal’ is also coined by the director Vignesh Shivan himself. ‘Kaathu Vaakula Rendu Kaadhal’ will be produced by Lalit Kumar. Vignesh Shivan took to Twitter to announce the release of the latest single from the movie on Valentine’s day.