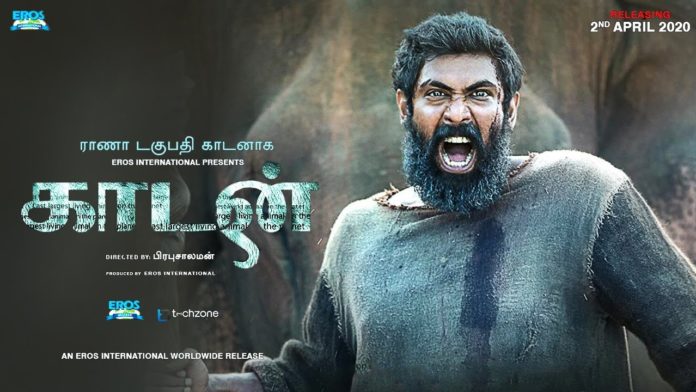 The two films ‘Master’ starring Thalapathy Vijay and ‘Eeswaran’ starring Simbu will be released on January 13 and 14 as Pongal treats fans. Simultaneously, Jayamravi’s film ‘Bhoomi’ will also be released on Pongal in the OTT platform Disney+ Hotstar. 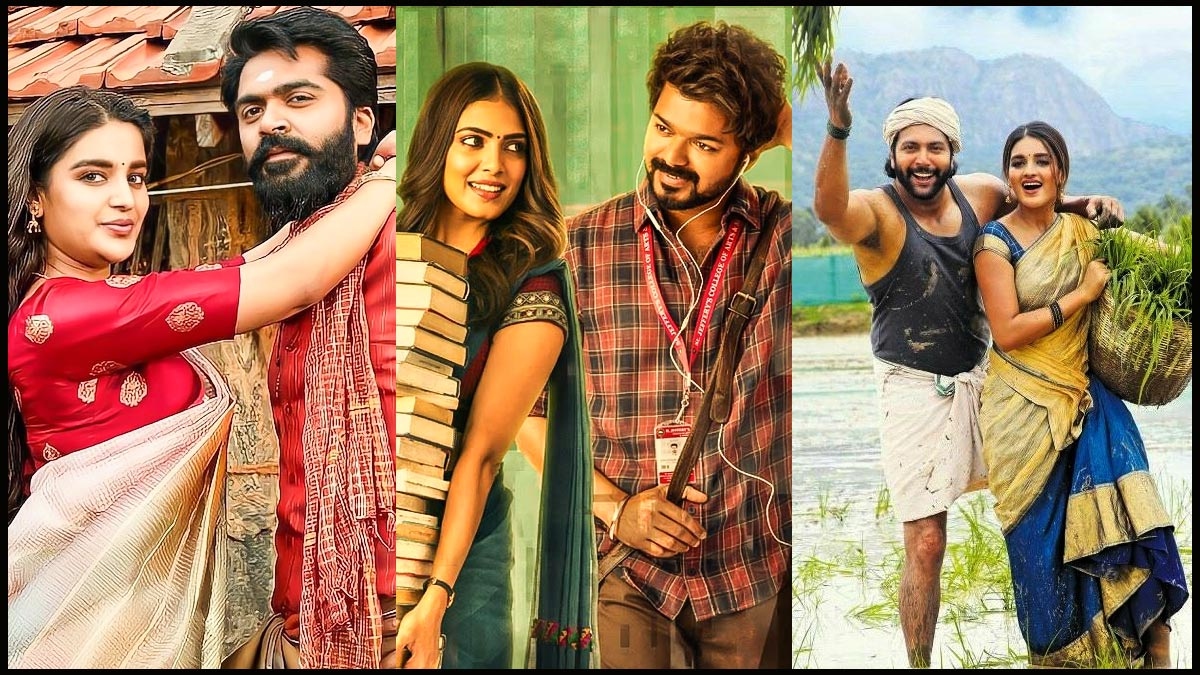 It has been officially announced that Vishnu Vishal’s ‘Kaadan’ will be released on January 26, two weeks after the release of these films on Pongal. Vishnu Vishal’s movies have not been released for the last two years.

The Telugu version of the film ‘Aranya’ will be released on the same day as the movie ‘Kaadan,’ released on the 26th of January 2021. The film is directed by Prabhu Solomon and stars Vishnu Vishal, Rana Daggubati, and many others. Eros International produces the film.