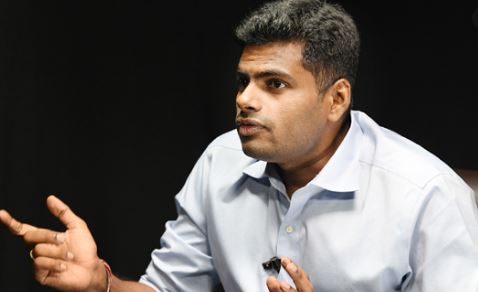 K Annamalai was one of the best known IPS officers in Karnataka in recent times. He is popularly known as ‘Singham’ of Karnataka Police. In May 2019, Annamalai resigned from his post as Deputy Commissioner of Police (Bengaluru South).

Annamalai began his career as ASP of Karkala sub-division in 2013, before becoming SP of Udupi and Chikkamagaluru districts. He was known as an upright and strict officer. When he was later transferred from Udupi, people of the district protested against the decision.