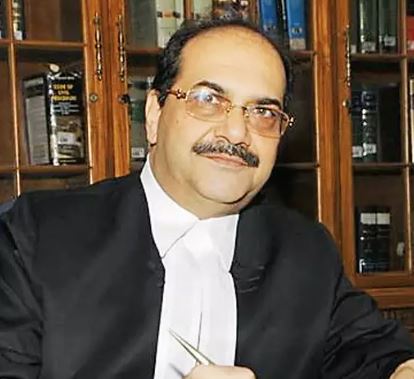 Justice Abhay Thipsay is a controversial former judge and a Congress politician. It is rare that a judge after getting retired has joined a political party. Moreover, Justice Thipsay was known for giving so many favorable judgments for cases linked with Congress party.

Justice Abhay Thipsay was the Judge of Allahabad High Court and later at Bombay High Court. His judgments on Best Bakery Case as well as Sohrabudding Encounter Case were quite controversial. At that time, he had also given some statements which had degraded the status of jurisprudence in India.

Justice Thipsay has recently testified in favor of Nirav Modi, bringing one more milestone in his controversial personality.