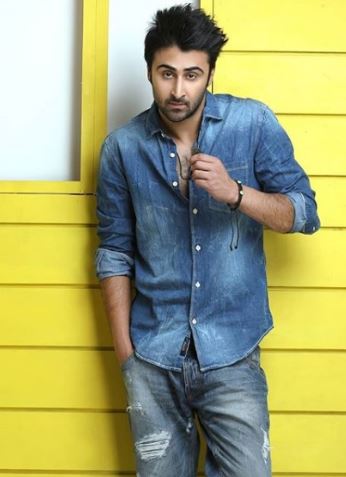 Junaid Shah was an Indian freelance model, actor, social media influencer, and entrepreneur. He was famous in the country as the doppelganger of the famous Bollywood actor named “Ranbir Kapoor”. He has breathed his last on 17th July due to cardiac arrest.

Rishi Kapoor had introduced him to the world in 2015 while sharing few images of him. The uncanny similarly had soon become viral. He was promised some big assignments, but his facial features started to become a problem. He had become popular because of Ranbir Kapoor. But, that very point had become hindrance as no producer wanted to spend money of someone who is a look –a – like of a star for obvious reasons.