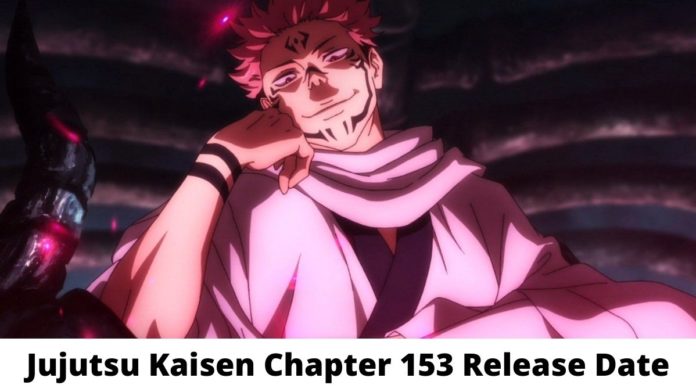 Gege Akutami’s Jujutsu Kaisen is on a roll, and has won rave accolades. The anime adaptation has also drummed up some excellent reviews, and has increased interest in the manga and the merchandise. After the Shibuya Incident Arc, things with our heroes are at an all time low. Gojo Satoru is imprisoned, and the notorious heads of clans are capitalising on the incident and suppressing the students. Yuuji is in danger, because the clan heads want him dead. So, the team has split up to sort out this mess.

The Culling Game Arc is in progress, so let’s figure out what this chapter might bring. The manga is on indefinite hiatus because of Akutami’s poor health. Reports are unsure, when Chapter 153 will be out. The expected publication is almost 2-3 weeks away. So, we can only speculate till then.

The last few chapters have focused on Maki. So, reports suggests the narrative will come back to Yuuji or to Megumi. Since Megumi is the clan leader of the Zenin clan right now. Would this mean that Megumi could use the arsenal of the Zenin clan freely? Too many things are in the air, let’s wait and watch.