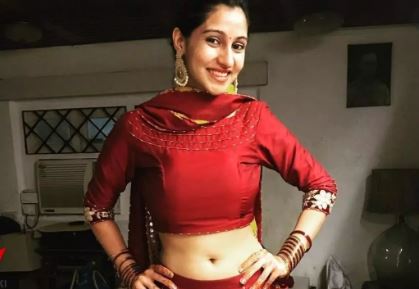 Juhaina Ahsan is an Indian actress. She made her acting debut with the web series Bebaakee in 2020. She has also worked with Naseeruddin Shah in a Zee5’s film Mee Raqsam (2020).

Juhaina started her career in the web series Bebaakee in 2020 in which she has worked with Kushal Tandon, Shiv Jyoti Rajput and Karan Jotwani. In addition, she will also be seen in a film Mee Raqsam.