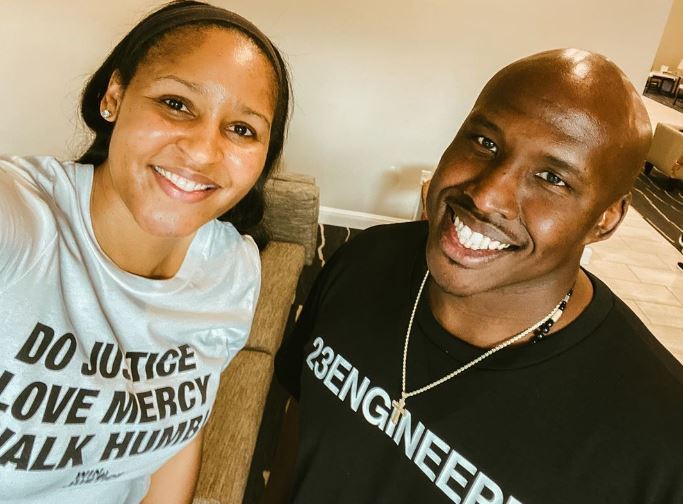 Jonathan Irons, who is from Missouri, was freed from prison after a county prosecutor declined to retry his case. WNBA star Maya Moore was one of the supporters who argued that he was wrongly convicted, and was present after he was released.

In 1998, Irons was convicted on charges of burglary and shooting at Stanley Stotler’s home. Stotler, who was then 38, lived alone in O’Fallon, which was a 45-minute drive from downtown St. Louis. Stotler was shot twice and was armed like his assailant. Irons constantly insisted that he had been misidentified and was not present at the scene.