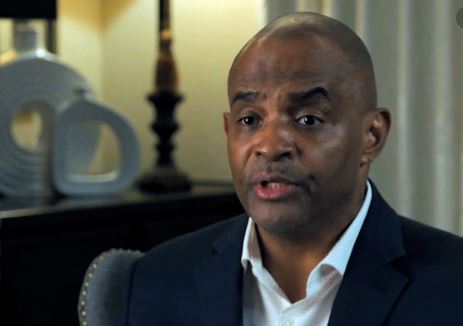 Jon Ponder is an American thrice-convicted bank-robber who after his release in 2009 has founded the Hope for Prisoners program in Nevada which helps former prisoners to reintegrate into society.

Ponder’s work was put into the national spotlight when President Donald Trump granted him a pardon during the 2020 Republican National Convention. The pardon was publicized shortly before Ponder was scheduled to appear as a speaker at the event.