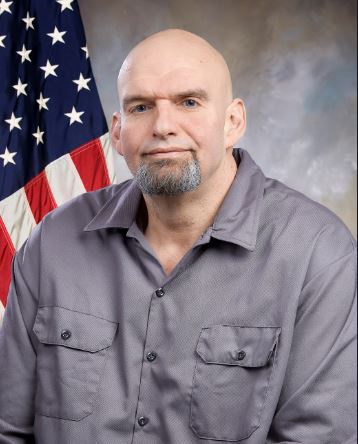 John Fetterman is an American politician who is the 34th and current lieutenant governor of Pennsylvania, since January 2019. He is a member of the Democratic Party.