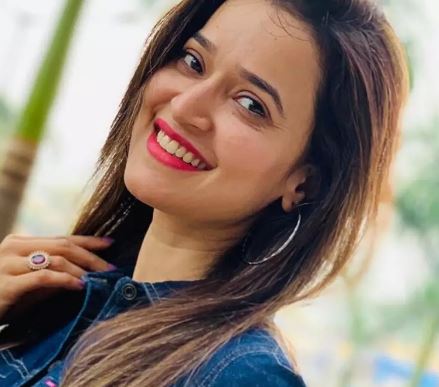 She started her career as a model in 2010. Chauhan got her first breakthrough in the television industry from the TV show ‘Narayan Narayan’ in which she played the role of Parvati. She was seen opposite Rj Mantra in this TV show.